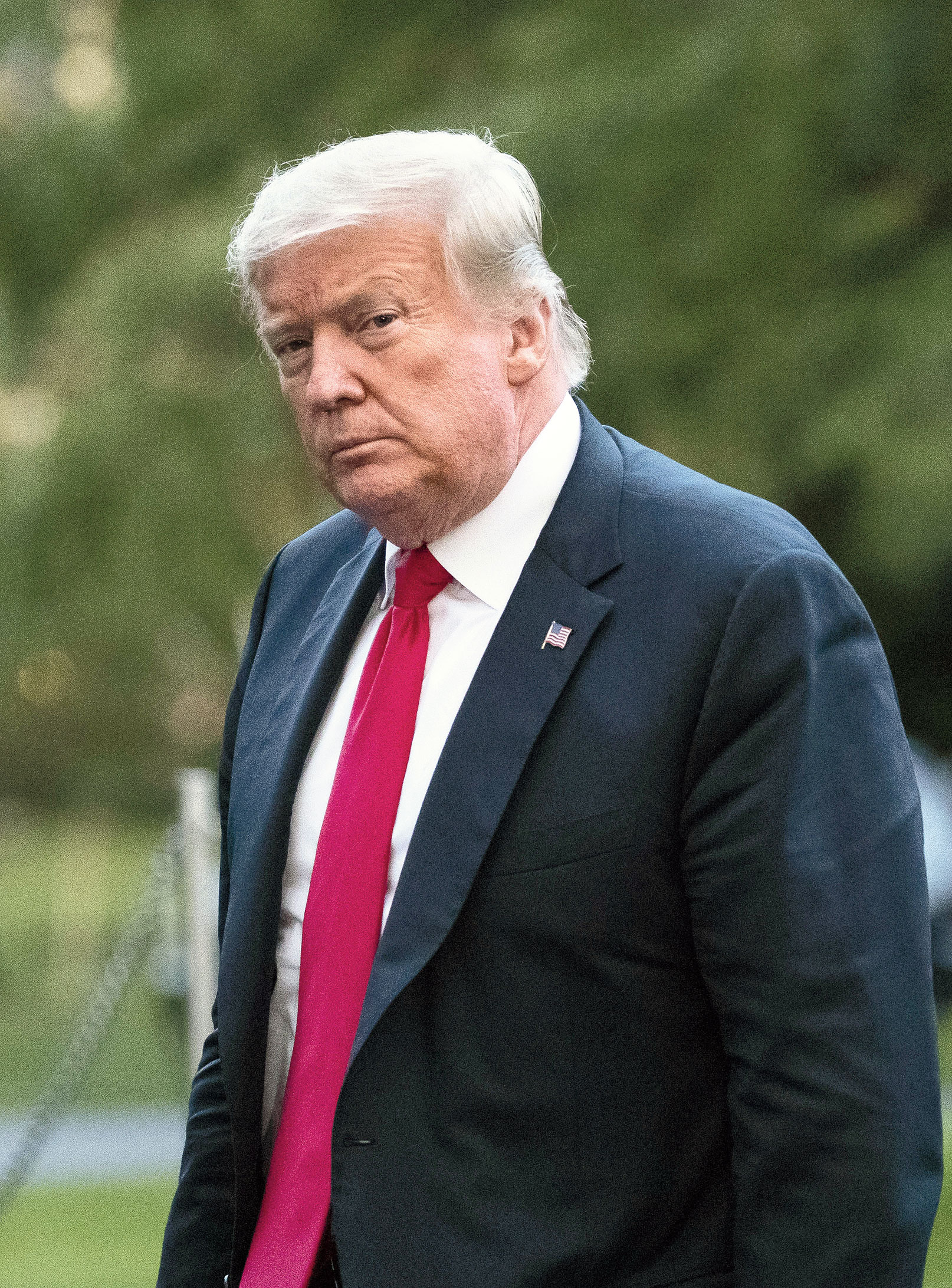 US President Donald Trump retweeted a video showing one of his supporters in Florida shouting “white power” at protesters of his administration, drawing an immediate rebuke from the only black Republican in the Senate.

The video on Twitter, which was later deleted from Trump’s feed, shows Trump protesters and supporters shouting profanities at each other. After a protester calls a Trump supporter a racist, the man responds by raising his fist and shouting “white power”.

The slogan is often used by white supremacists.

“There’s no question that he should not have retweeted it and he should just take it down,” US Senator Tim Scott told CNN’s State of the Union programme.

White House spokesman Judd Deere said the President “is a big fan of The Villages (a retirement community in Florida Trump visited last year). He did not hear the one statement made on the video. What he did see was tremendous enthusiasm from his many supporters.”