Aleksei A. Navalny transferred to hospital for treatment

According to his doctor, his potassium levels were elevated, and tests showed other signs of possible kidney ailments 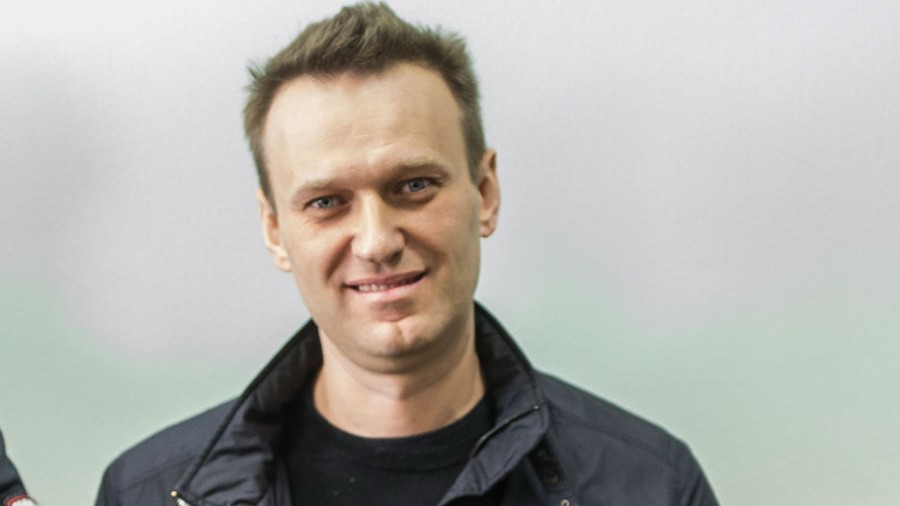 The Russian prison authorities moved the gravely ill opposition leader Aleksei A. Navalny to a hospital on Monday for what was described as treatment with vitamins.

The Russian penitentiary system released a statement saying that a commission of government doctors had decided on the move for Navalny, who is now nearly three weeks into a hunger strike.

There was no immediate response from Navalny’s political allies or personal doctors about the recommendation for treatment with vitamins. Over the weekend, they said that Navalny’s blood tests had showed a risk of imminent heart or kidney failure.

His potassium levels were elevated, and tests showed other signs of possible kidney ailments, his doctors said. But starvation is only one issue in his declining health. Navalny’s lawyers say he may also be suffering from the lingering effects of a near-fatal poisoning with a military nerve agent last summer.