Advertisement
Home / World / After argument with mother, 5-year-old drives to California to buy Lamborghini with just $3

After argument with mother, 5-year-old drives to California to buy Lamborghini with just $3

Once the minor boy was pulled over, he said he had intended to purchase the luxury car for himself 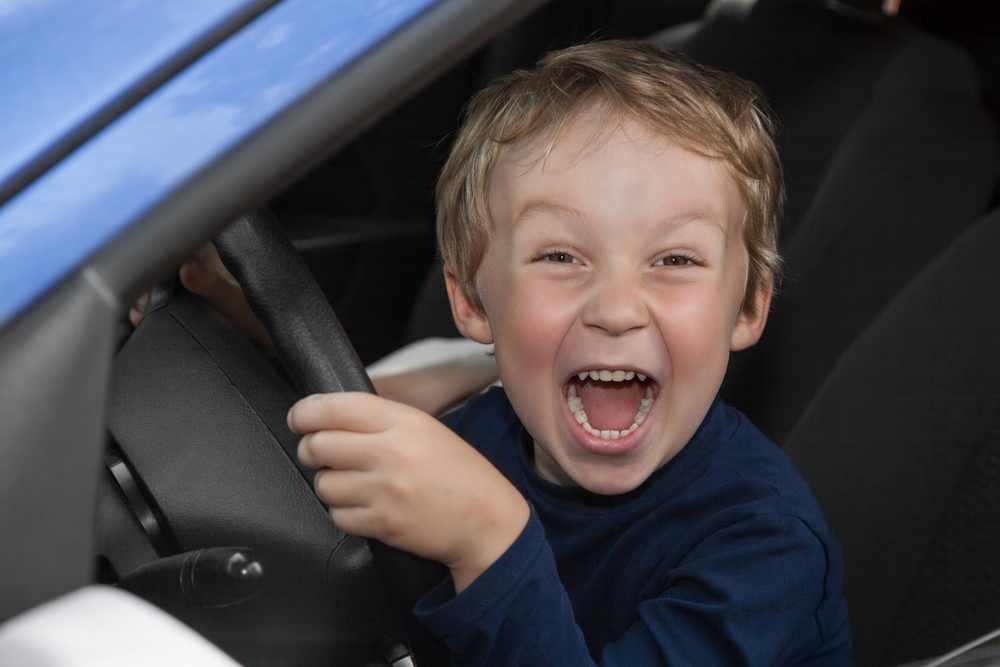 (Representational image) The boy's parents told investigators that he had never driven before and they have not had any issues like that prior to Monday's incident
PTI
PTI   |   New York   |   Published 06.05.20, 08:46 AM

A 5-year-old boy stunned police officers in the US state of Utah after he was pulled over by them while driving his mother's car to California to buy a Lamborghini with USD 3 in his pocket, according to media reports.

The boy left his home in his mother's vehicle following an argument with her when she refused to buy him an expensive Lamborghini, the Utah Highway Patrol (UHP) said.

One of our Troopers in Weber Co. initiated a traffic stop on what he thought was an impaired driver. Turns out it was this young man, age 5, somehow made his way up onto the freeway in his parents' car. Made it from 17th and Lincoln in Ogden down to the 25th St off-ramp SB I-15. pic.twitter.com/3aF1g22jRB

'He decided he'd take the car and go to California to buy one himself,' the highway patrol tweeted.

A trooper spotted the vehicle weaving across the freeway as other vehicles and trucks sped by, the Utah Highway Patrol was quoted as saying by CNN.

Once the minor boy was pulled over, he said he had intended to drive to California to purchase a Lamborghini for himself. He had USD 3. The starting price for a new Lamborghini is around USD 200,000, the report added.

Trooper Rick Morgan, who pulled him over, said that no one was hurt, and it will be up to the local prosecutor to decide whether to file charges against the parents, it added.

His family confirmed to the highway patrol that the boy was 5. Authorities learned that both parents were at work and a sibling was supposed to watch the boy, KSL-TV reported.

Family members told troopers that the boy had got upset with his mother at some point earlier when she would not let him buy a Lamborghini, UHP Lieutenant Nick Street was quoted as saying by the report.

The boy's parents told investigators that he had never driven before and they have not had any issues like that prior to Monday's incident.

However, it's believed the boy grabbed the keys from a hook in their home, started the car and made it from his home located in the area of 17th Street and Lincoln Avenue to the freeway, Street said.