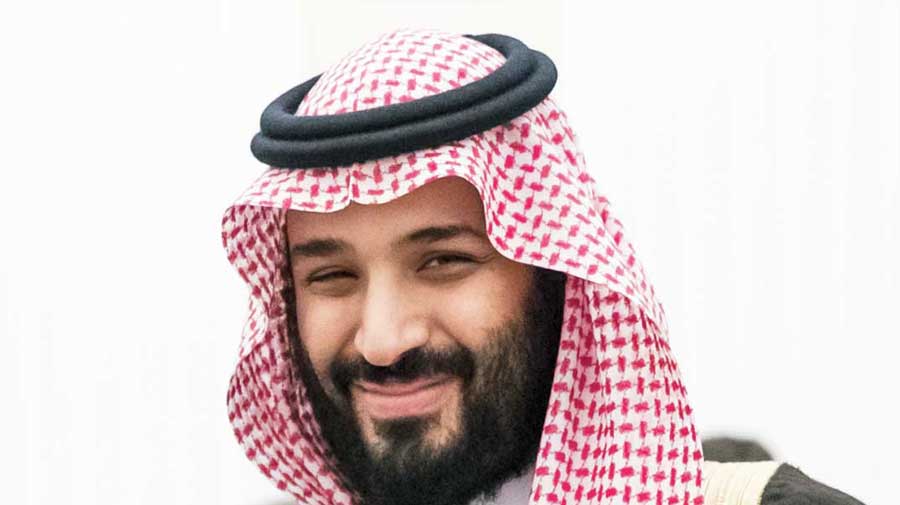 Saudi Arabia’s top military commander in its yearslong war in Yemen and his prince son have been removed from their posts along with other officials as part of an anti-corruption investigation, the kingdom said early on Tuesday.

The announcement attributed the actions to a referral by Saudi Crown Prince Mohammed bin Salman. A statement on the state-run Saudi Press Agency referred to “suspicious financial dealings monitored at the ministry of defence”.

The kingdom is investigating four other officials as well, all on the orders of 84-year-old King Salman, the statement said.