'Some leads have reached us and raids are on,' said an officer of Kasba police station 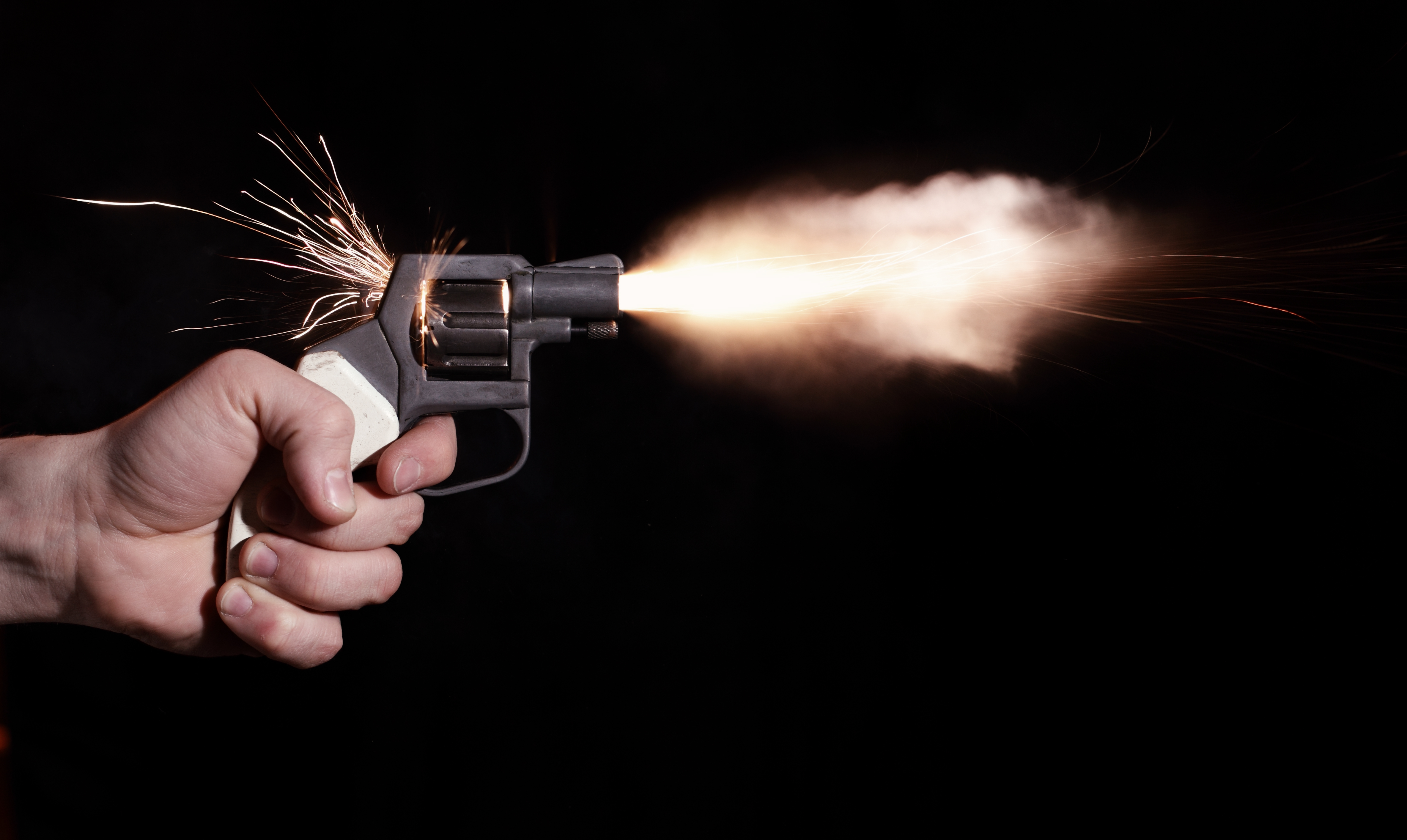 Pradip Bhakt was injured when the youths turned up outside a club, located near Swinhoe Lane, and fired
Representational picture from Shutterstock
Our Special Correspondent   |   Calcutta   |   Published 02.12.19, 08:47 PM

A trader was injured when a bullet grazed his hand on GS Bose Road in Kasba on Sunday evening when a group of youths allegedly opened fire to threaten some residents who were resisting a takeover bid of a plot of land in the locality.

Pradip Bhakt was injured when the youths turned up outside a club, located near Swinhoe Lane, and fired.

Sunday’s attack, the police said, was allegedly masterminded by Biswajit Poddar, alias Sona-Pappu, who was arrested in 2017 on a murder charge and is out on bail.

Another incidence of violence erupted in Kasba’s Bediadanga on Monday evening when a group of men allegedly attacked some residents of a colony at 16 New Ballygunge Road.

Residents of the area alleged, a developer named B.D. Singh had engaged his men to apparently evict residents of 45 houses for an ongoing housing project.

“Motorbike-borne men with their faces covered came and ransacked the local New Ballygunge Balak Sangha,” said Mala Kazi, a resident. “Bombs were hurled too,” she said.

Soon after the incident some 150-odd women reached Kasba police station and gheraoed it demanding security.

“We have started scanning CCTV footages. A specific case has been drawn up,” said a police officer of Kasba police station.

Residents said the tussle had been on since 2011 but on Monday things turned worse. Around 8.10pm, residents said, they were shaken up with sound of indiscriminate bombings.