Youth caught with bagful of cutlery in Calcutta

He failed to explain from where he got the cutlery; he also could not produce any purchase bills 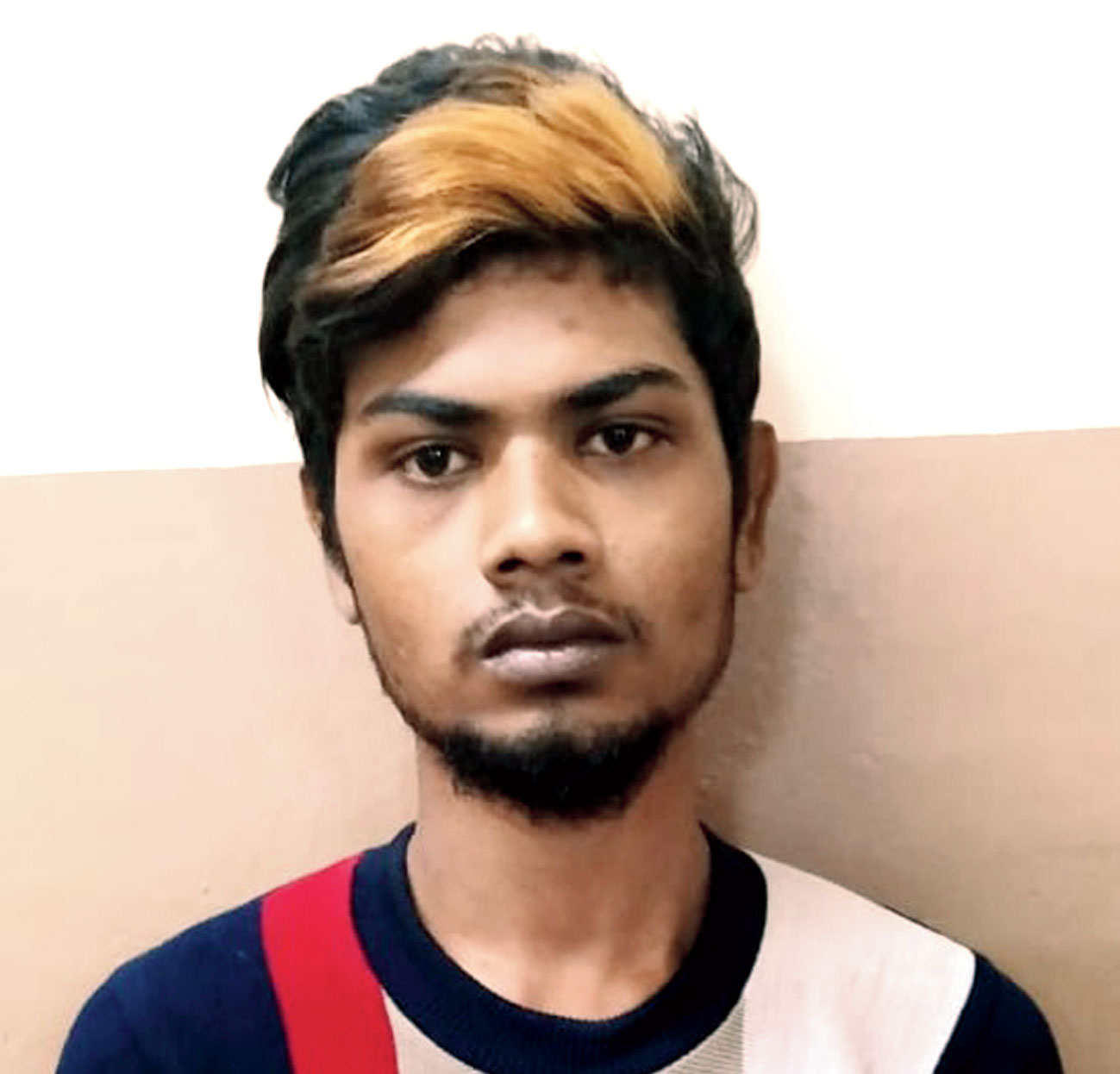 A 19-year-old youth was arrested from Ritchie Road early on Tuesday after a large number of cutlery items, which police said could have antique value, were found on him.

Dessert spoons, butter knives, tablespoons and teaspoons with “England”, “Thailand” and “USA” embossed on them were found in a bag that Meghnath Mandal was carrying, the police said. The cops suspect the cutlery pieces were stolen from a place that stock such articles.

“The youth failed to explain from where he got the cutlery. He also could not produce any purchase bills,” said an officer of Ballygunge police station.

The cutlery items were found in a colourful nylon bag that Mandal was carrying. “The nylon bag was old and unusual looking and very heavy. It attracted the attention of the homeguard who spotted it,” the officer added.

The cutlery items seized from Meghnath Mandal.
(Sourced by Correspondent)

A senior officer said a case has been registered for theft.

“We are trying to find out where these cutlery items belong to. These could be from any of the hotels or foreign consulates. We are also waiting to see if the owner of these items lodges a complaint with the police,” said the officer.

A Calcutta police homeguard on cycle patrol spotted the youth walking on Ritchie Road around 4am on Tuesday. He detained the youth and handed him over to the duty officer of Ballygunge police station.

The spot in the upscale locality where the youth was seen was close to several restaurants and not very far from foreign consulates, the police said.

Sources said the seized cutlery items would be sent for tests to ascertain whether they had any antique value.