It will strengthen the state's capability to expand its coverage 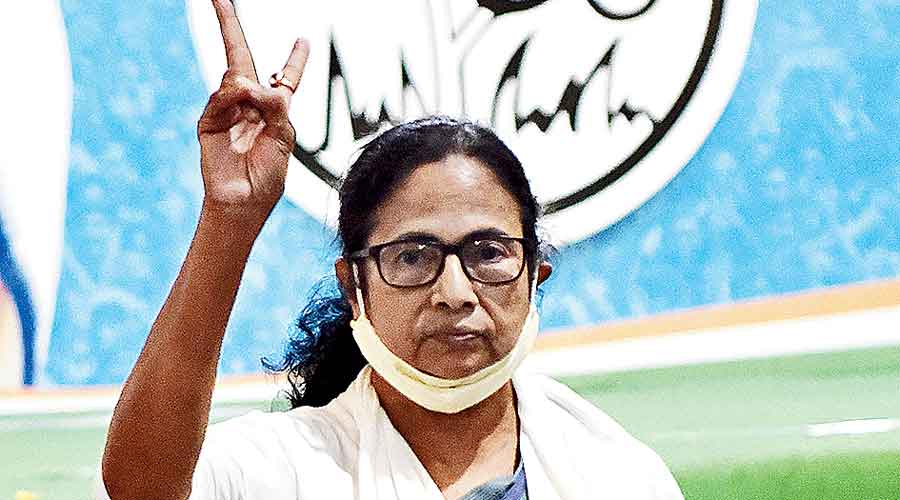 The World Bank has approved a loan of around Rs 1,000 crore to the West Bengal government primarily to support its effort to help the poor and vulnerable groups access its social protection services.

According to a statement released by the state government on Saturday, the loan will help the administration improve services such as medical help through telemedicine, support for the elderly and differently-abled, financial inclusion of citizens with digital payments and disbursement of benefits for public schemes.

"The World Bank on January 19 has sanctioned a $125 million (about Rs 1,000 crore) loan to the government of West Bengal to support the state's effort to help the poor and vulnerable groups access social protection services," the statement read.

The loan under the 'West Bengal Building State Capability for Inclusive Social Protection' operation will strengthen the capability of this state to expand coverage and access to social assistance and targeted service for poor and vulnerable groups, it said.

When contacted, a top official of the West Bengal government said, "This loan will strengthen the state's capability to expand its coverage and reach out to the thousands of poor people with its welfare programmes."

The World Bank had in December approved a $135 million loan to improve electricity distribution and grid modernisation infrastructure in Bengal in view of the state’s rapid economic growth and the damage caused to the power infrastructure by Cyclone Amphan.

The loan of about Rs 1,000 crore was approved by the bank’s board of directors on Tuesday after an appraisal conducted last February. It has a maturity period of 17 years, including a grace period of seven years.

The official said the Covid-19 pandemic had adversely affected the financial health of electricity distribution companies in India and in turn the financial health of electricity generation companies and expressed hope that the support to the WBSEDCL could serve as an example for other public distribution utilities across India.

The loan from the World Bank is significant because the lender has highlighted that rapid economic growth in Bengal has resulted in growing electricity demand at a rate of 4.5 per cent in the past five years (and) the number of consumers served by the WBSEDCL has more than doubled in the past six years to almost 20 million consumers.

The project information document of the World Bank has also mentioned that Bengal can play an important role in facilitating and promoting regional power trade besides noting that “the state is already facilitating electricity trade with Bangladesh”.

The observations from the bank will surely be music to the ears of Mamata Banerjee as the report has mentioned that the main increase in consumers has taken place in rural areas, a focus area of the Trinamul government.