4 persons have been arrested over the death of Dipak Mahato 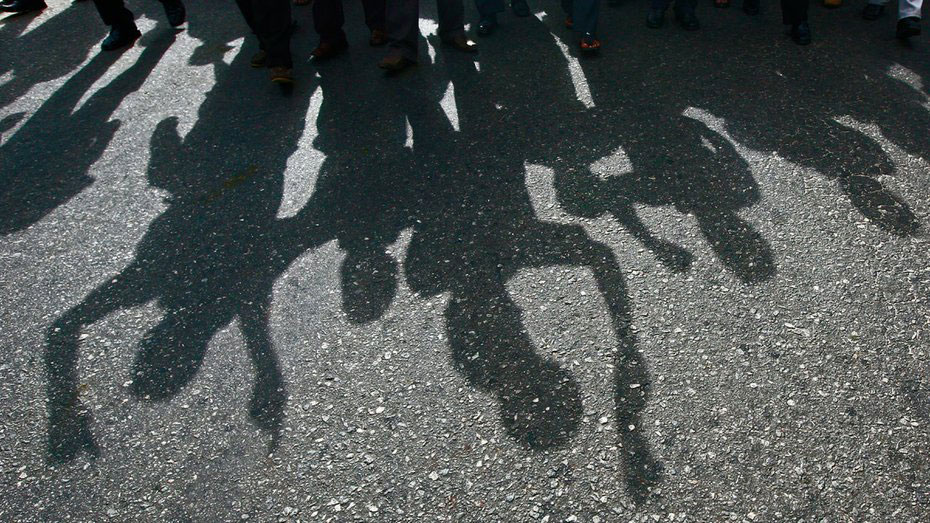 A 20-year-old contract labourer at a rail project site in Hooghly’s Kamarkundu was allegedly beaten to death by fellow workers early on Wednesday on suspicion that he “tried to steal” the mobile phone of a supervisor.

Four persons have been arrested over the death of Dipak Mahato, Hooghly rural superintendent of police Tathagata Basu said on Wednesday evening. The four include three workers and a driver.

They were part of a group of over 200 labourers who had been hired by the private agency executing the rail project.

Mahato allegedly entered the tent of the supervisor and tried to steal a mobile phone, police said based on eyewitness accounts.

“He was caught inside the tent and beaten up. Later, he was tied to a concrete mixing machine and beaten with bamboo sticks. As soon as he fell unconscious, a section of labourers took him to the local block health centre in Singur where he was declared dead on arrival,” a police officer said.

Sheikh Najirudddin, a co-worker of Mahato, said the incident occurred around 2.30am on Wednesday. “Mahato was caught on charges of trying to steal the mobile phone from the tent of the supervisor. Those who caught him said that he would be tied up and handed over to the police on Wednesday morning. But later, we heard that Dipak was beaten up by the supervisor and the driver of a land-moving machine along with a group of labourers. Later we heard that he died,” Najirudddin said.

A labourer from Nadia who worked with Mahato said they had requested the group beating up the youth to leave him and hand him over to the police. “But no one listened to my pleas and they continued to beat him with sticks,” the worker said.