Advertisement
Home / West-bengal / Women burnt to death on the banks of the Hooghly, 2 held

Women burnt to death on the banks of the Hooghly, 2 held

Police said they were yet to find out when and how the two arrived in Durgachak from New Barrackpore, where they lived 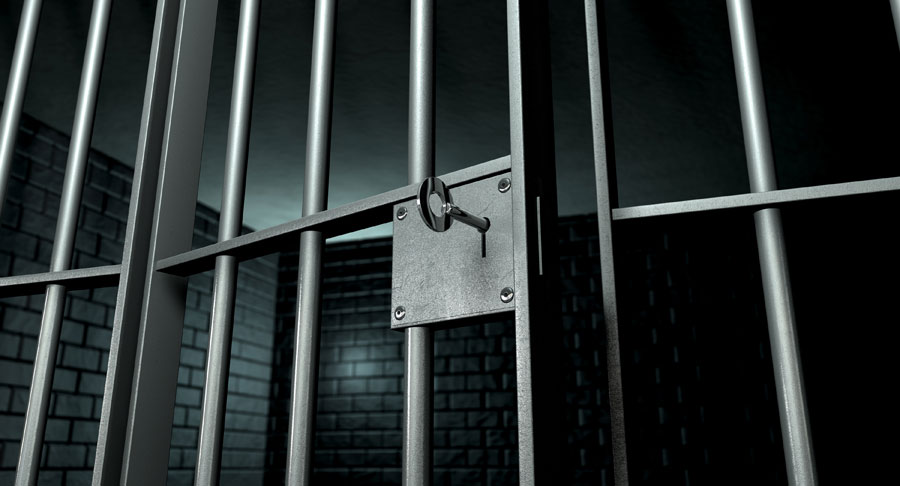 The accused have been remanded in police custody for 14 days
Representational image from Shutterstock
Anshuman Phadikar   |   Calcutta   |   Published 23.02.20, 08:16 PM

Two persons were arrested on Sunday for allegedly burning alive a mother and her daughter, from New Barrackpore in North 24-Parganas, and trying to bury them on the banks of the Hooghly near Durgachak here on February 18.

The accused — Sheikh Saddam Hussain and Sheikh Manjur, both in their mid-30s — are residents of Durgachak.

While Saddam is a contractor, Manjur worked as a contractual labourer.

The police said they were yet to find out when and how the two arrived in Durgachak from New Barrackpore, where they lived.

The superintendent of police, East Midnapore, Indira Mukherjee, said: “Villagers living in the vicinity of the Jikurkhali ghat alerted cops on February 18 after they saw smoke billowing out of the ghat along the Hooghly. Villagers rushed to the spot and found two bodies being burnt. The place had been dug up to bury them. The villagers said they saw two men run away. The bodies were almost 80 per cent burnt by the time the villagers had reached the spot.”

The police sent the bodies for post-mortem. “The autopsy revealed that the bodies were of women and they had been burnt alive,” Mukherjee said.

The officer said one of the women was in a relationship with Saddam.

Residents of Durgachak identified Saddam and Manjur as “active Trinamul workers”, a claim the police refused to corroborate.

Sibnath Sarkar, a leader of the Trinamul trade union wing, said the two had no ties with the party.

The accused have been remanded in police custody.