Woman falls to death from terrace 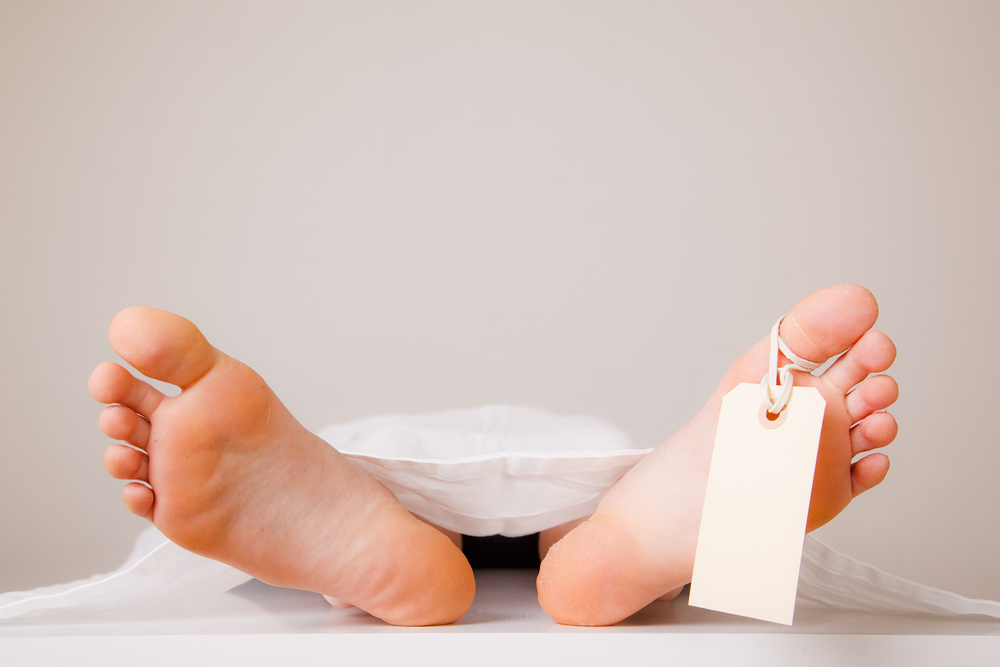 Around 11am on Wednesday, shopkeepers found Sweety, who worked at a call centre, lying in a pool of blood in a space between the boundary wall of the apartment and a few shops adjacent to it. The woman was taken to MR Bangur Hospital, where she was declared dead.
Representative picture from Shutterstock
Our Special Correspondent   |   Calcutta   |   Published 01.01.20, 09:02 PM

A woman was found lying dead on the ground behind the boundary wall of an apartment building in Jadavpur on Wednesday morning.

Neighbours have told police that Sweety Sutradhar, 29, was last seen early on Wednesday on the terrace of the three-storey building at Poddar Nagar in Jadavpur.

The police suspect she had fallen off the terrace but they are yet to ascertain the cause of her death. An officer of Jadavpur police station said they were speaking to Sweety’s husband Kuntal Acharjee, 33, who said he had gone down to his flat to sleep late on Tuesday leaving his wife on the terrace.

Around 11am on Wednesday, shopkeepers found Sweety, who worked at a call centre, lying in a pool of blood in a space between the boundary wall of the apartment and a few shops adjacent to it. The woman was taken to MR Bangur Hospital, where she was declared dead.

The police suspect Sweety had fallen from the terrace sometime between 2am and 2.30am but her body was found only after her husband woke up in the morning and realised his wife was missing.

Officers of Jadavpur police station have learned that Sweety and her husband were married for around a year.

“The husband has told us they had a few drinks at a Gariahat bar before returning home for dinner. According to the neighbours, they saw Sweety talking and crying over the phone on the terrace next to theirs. When approached, Sweety joined the terrace party and had asked for liquor but the neighbours did not serve any,” said an officer in the investigation team.

The officer added the woman then returned to her flat to fetch liquor and took it to the terrace.

“This time, her husband also joined. But according to witnesses, he went back to his flat after some time. The neighbours said the woman had stayed back even after the party was over and all others had left,” the officer said.

Police sources said that around 2.30am, one of the neighbours heard a “strange sound” that was mistaken for the call of a jackal, prompting him to dial 100 and alert the police. An officer said a team from Jadavpur police station went to the spot around 3am and searched for the jackal in the neighbourhood.

“We knocked on Kuntal’s door to check the building but there was no response. Several calls made to him by the neighbours went unanswered,” said an officer.

When he woke up in the morning, neighbours informed him about the police coming to check the building.

“That was when he went to Jadavpur police station to report that his wife was missing,” said an officer.

By then, a few shopkeepers had spotted Sweety’s body behind a room used as a urinal by them, the police said.

A team of officers of the homicide department visited the spot for interrogating the husband and the neighbours, sources said.

Police officers said Sweety, who is from Asansol, was an MCA, while Acharjee runs an online hotel booking company on a partnership.

The victim’s body has been sent for post-mortem and an unnatural death case has been lodged.