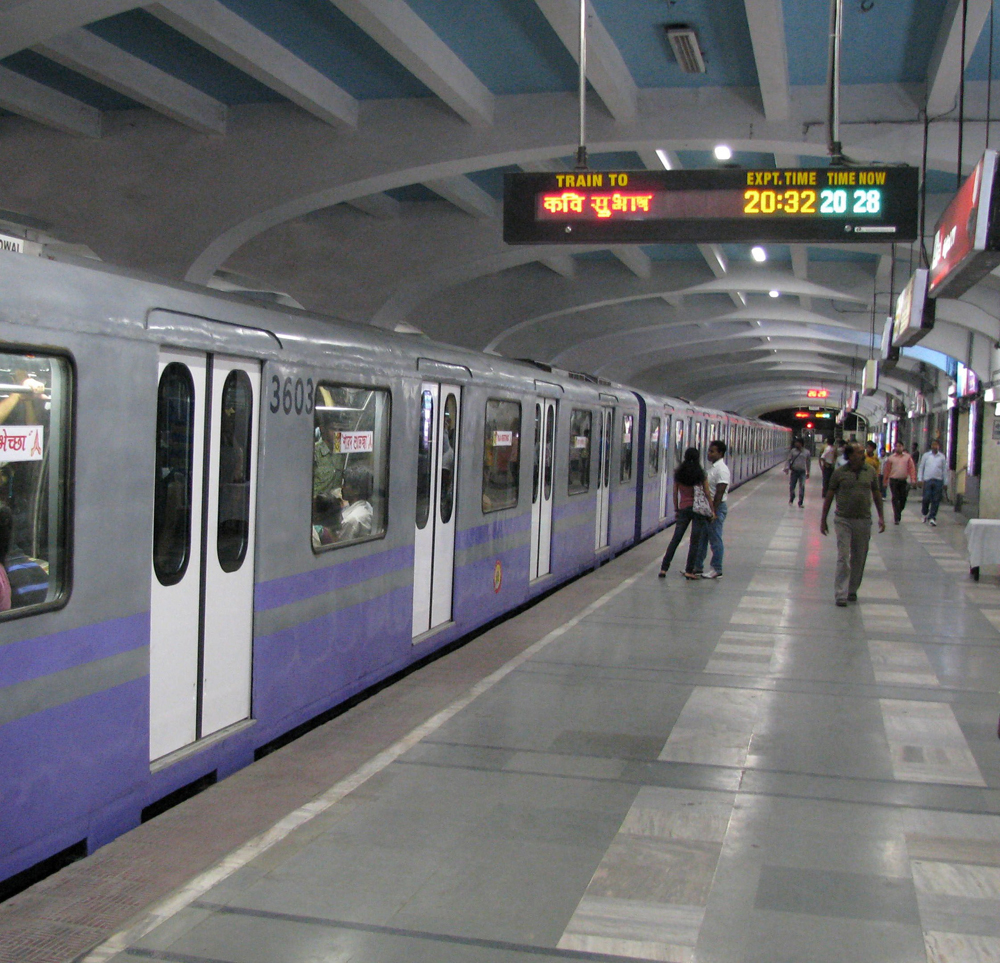 No one needs to teach Metro Railway the meaning of tunnel vision, the condition in which only things that are directly in front can be seen.

Yet, a case of tunnel vision appears to have come in the way of installing platform screen doors at Calcutta Metro stations, a precautionary layer that could have averted the death of Sajal Kumar Kanjilal, 66, on Saturday.

Metro officials said a platform screen door, usually installed to avert suicides, would have prevented Kanjilal from thrusting his hand between the leaves of a train door.

But putting in place such doors in Calcutta Metro is easier said than done. The main hurdle is that Metro trains had been built to different specifications by four different manufacturers.

“The distance between doors is different for rakes manufactured by each company. This makes it impossible to have platform screen doors at a particular distance. Then the doors of all trains will not be aligned to the screen doors,” a Metro official said on Tuesday. 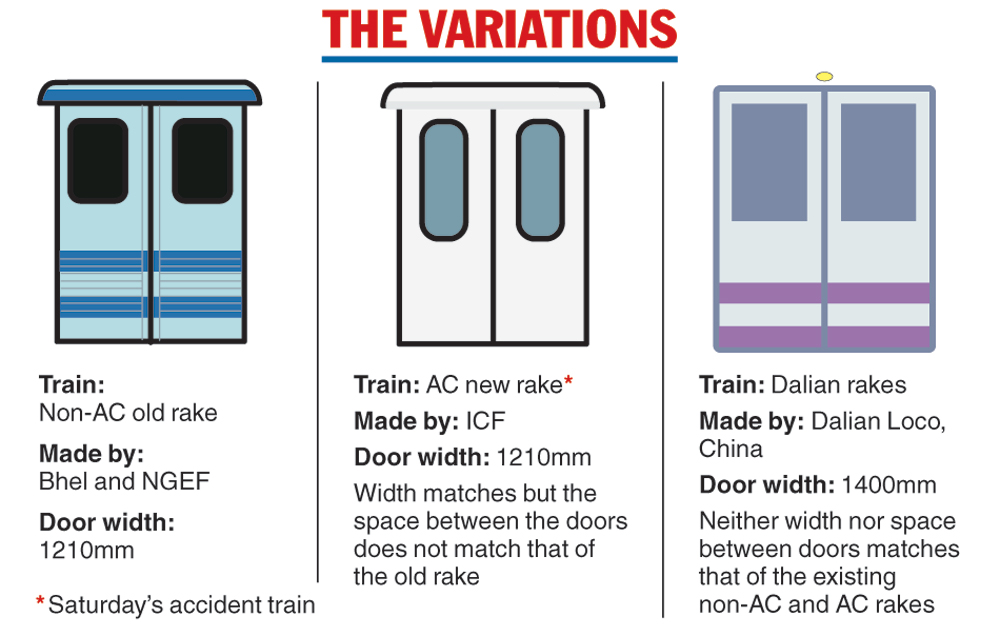 The way the rakes had been ordered over the years betrays little evidence of farsightedness. The old non-air-conditioned rakes were manufactured by Bhel and the NGEF in the early 1980s. Later, the railway-owned Integral Coach Factory (ICF) built air-conditioned rakes for the north-south line of Calcutta Metro.

The railway ministry then decided to float a global tender and awarded the contract to make 14 rakes to Dalian Locomotive & Rolling Stock Co of China. In the meantime, the ICF was given a fresh contract to build 26 new AC rakes.

“No standard specification was kept in mind while the contracts were awarded. Even the width of the doors differs between trains made by two companies,” a Metro official pointed out.

He said the doors of the China-made rakes are about 200mm wider than the ICF rakes and the old rakes, which makes things further complicated.

Calcutta Metro had earlier sent at least two proposals to the Railway Board to install platform screen doors but those were turned down because of the technical problems.

A Metro official said that steel barriers had once been placed on a platform along the tracks to find out whether it was feasible to install platform screen doors. “We found that when the trains stopped, the doors of different rakes were at different places on the platform,” said the official.

“The difference in specifications of different trains makes it difficult for us to install screen doors on platforms on the new routes too,” said Indrani Banerjee, spokesperson for Metro Rail.

The upcoming East-West line in Calcutta, which links Howrah Maidan and Sector V, has platform screen doors whose specifications match. These rakes are made by BEML.

Railway officials said Delhi Metro had trains built by different manufacturers but there was no problem of alignment.

Another official said that with proper planning and funds, the entire system could be overhauled and platform screen doors installed.