SriLankan Airlines, operating thrice a week, has barely 40 per cent of passengers going to Sri Lanka 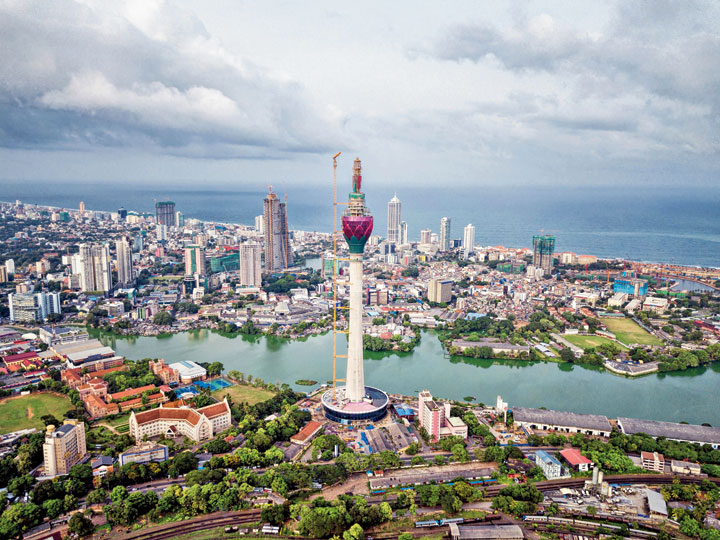 The flights to Colombo from Calcutta are not viable because there are not enough takers in the city for the island destination, an official of an airline owned by the Sri Lankan government said on Thursday.

SriLankan Airlines, which operates thrice a week between Calcutta and Colombo, has barely 40 per cent of passengers whose destination is the island country.

Most of the others are bound for the Gulf and to lure them, the airline has to offer “very low fares” to compete with Gulf carriers.

“Compared with other markets like Mumbai and Delhi, Calcutta is not lucrative. Because of Calcutta’s geographical location, we are not getting passengers onwards from Colombo for destinations like southeast Asia or the far-east,” said V. Ravindran, regional manager, India and Bangladesh, SriLankan Airlines.

“Passengers from Calcutta would not take a flight and make a detour down south and then go to these destinations,” he said.

India accounts for the largest number of tourists visiting Sri Lanka. Only a few of them are from Calcutta.

Mihin Lanka, a low-fare airline owned by the Sri Lankan government, had started the Calcutta-Colombo flights in 2015. The airline was later merged with SriLankan Airlines.

In April 2019, the airline had reduced the frequency from four flights a week to three because of problem of viability. “If we get enough passengers, we will consider introducing a fourth flight next winter,” said Ravindran.

From Delhi, the airline operates three flights daily to Colombo.

“Around 85 to 90 per cent of the seats are full but that is not enough,” said Ravindran.

“Earlier, Sir Lanka was the destination for about 30 per cent of our passengers. Now, the count has gone up to around 40 per cent. Among the rest, most are going to Gulf destinations, for which we have to compete with several airlines operating out of Calcutta.... We have to offer low fares to attract passengers who are flying out to the Gulf,” said Ravindran.

Tourism in Sri Lanka had suffered a major setback in April last year because of serial blasts that left over 200 people dead on Easter Sunday.