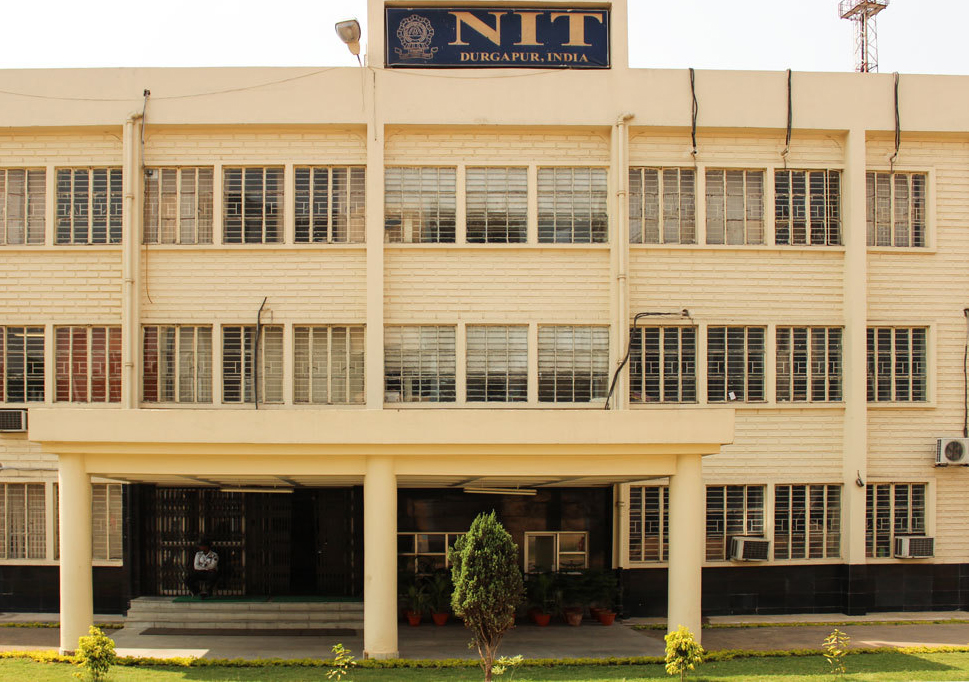 The National Institute of Technology here has contacted Didi Ke Bolo platform to find a solution to the ongoing agitation by Trinamul-backed workers in the vegetarian canteen for students.

About 700 vegetarian students have not been getting food at the hostel because of the agitation in front of the NIT gates since August 12. The agitators are not allowing the workers of the newly-appointed contractor for the vegetarian kitchen to enter the NIT premises.

“We have contacted Didi Ke Bolo platform from our official number and informed them about the ongoing crisis. But nothing has happened

till now,” said Soumya Sen Sharma, the registrar of the NIT.

The 15 casual kitchen workers started a relay hunger strike from Monday demanding their absorption by the new contractor.

The agitation has affected the supply of food to around 700 vegetarian students forcing the NIT authorities to arrange food packets for them which they said is “not adequate”.

“We are not getting proper food and can’t concentrate on our studies since August 12 because of the agitation of the workers. We do not know how long we will have to suffer,” said Poulomee Roy, a girl student at NIT Students Gymkhana.

Referring to the call by the NIT to the Didi Ke Bolo platform, registrar Sen Sharma said the person who had received the call noted down all details.

“Later, we received calls from Nabanna and intelligence branch officials followed by calls from West Burdwan district magistrate and Durgapur subdivisional officer. They also wanted to know the details from us,” said Sen Sharma.

The Durgapur SDO, Anirban Koley, who was assigned to handle the crisis by the DM, said the new company had agreed to take six workers but the agitators had demanded that all the 15 be absorbed.

“I am supporting the poor workers as it is matter of their bread and butter. I cannot accept that they will lose jobs. Their agitation is justified,” said Bhuin.

Representatives of the new company said they could not absorb all the 15 workers as they had their own manpower.