Fish and vegetables in short supply in Durgapur markets 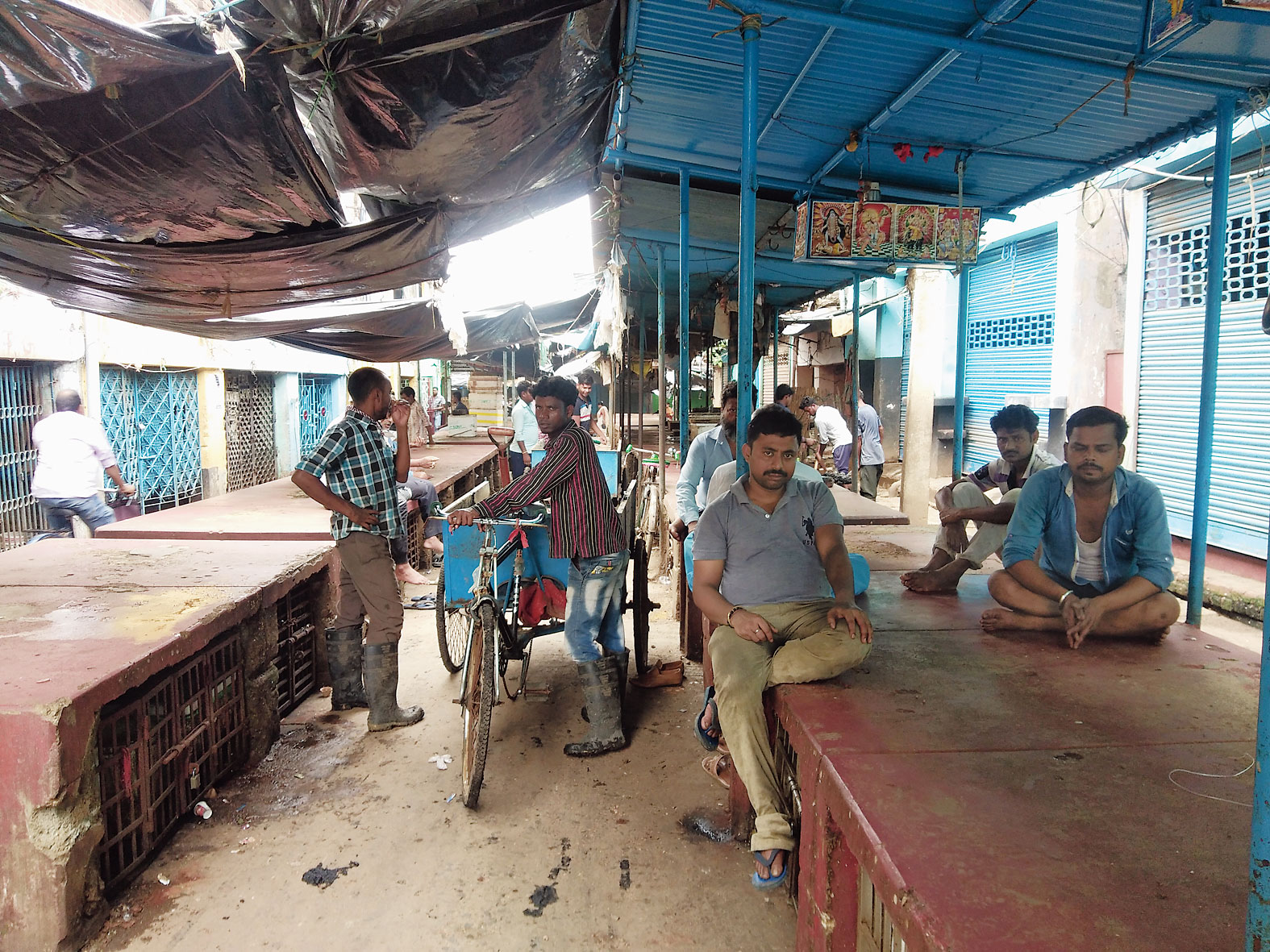 A protest by truck operators has chocked the supply of fish and vegetables to markets in Durgapur town in the run-up to Jamai Shasthi on Saturday.

Sources said truck operators were sending lesser trucks loaded with fish and vegetables to Durgapur for the past three days after an alleged police assault on a driver who had refused to pay bribe on Monday.

The trucks ferry items to Durgapur from East Midnapore, Basirhat in North 24-Parganas and Bankura.

Traders in Durgapur said that around 50 mini trucks and pickup vans laden with fish come to Durgapur daily from East Midnapore and Basirhat and an equal number of pickup vans bring vegetables to the industrial town from Bankura.

“Since Tuesday, we have been receiving about half of the usual consignments. The truck operators are protesting against police extortion,” said a vegetable stockiest in Durgapur town.

The situation worsened after fish and vegetable traders at Benachity, one of the major markets in the town, went on an indefinite strike alleging police atrocities in the name of raids. They have demanded the withdrawal of a suo motu case the police have lodged against them for allegedly beating up an officer and two civic police personnel on Monday.

“We have closed all shops at the fish-and-vegetable market at Benachity and will continue the shutdown till the police withdraw cases against five of us and stop harassing us in the name of raids,” said Prakash Srivastav, a fish trader.

The stand-off has made people in Durgapur anxious as the practice among many is to buy fish and vegetables in advance as prices increase on the eve of Jamai Shasthi. Also, many are worried that the crisis in the markets could tell on the Jamai Shasthi menu.

“I had gone to the market to buy Hilsa as it is my son-in-law’s favourite, but it was not available,” said Pradip Dutta, a bank employee.

A group of traders rescued Rauth and allegedly assaulted the policemen.

The police suspended the accused ASI and the two civic police personnel on Tuesday and registered a suo motu case against five traders.