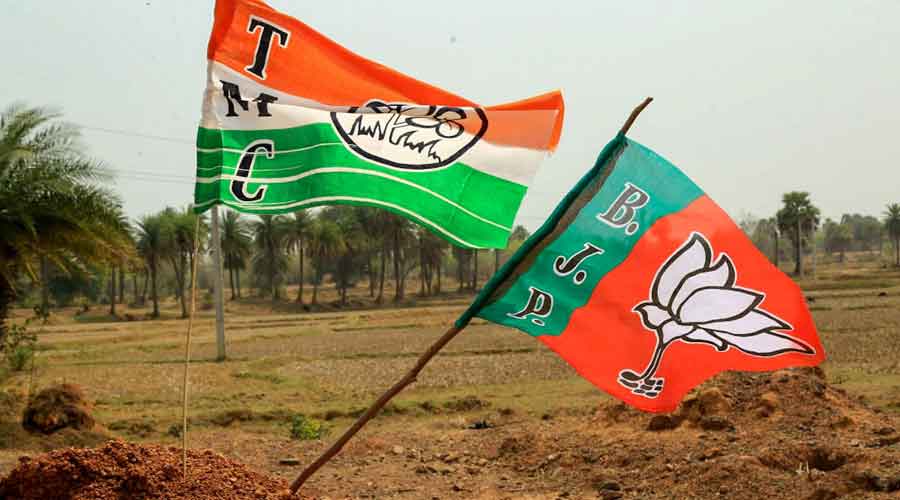 The CPM has virtually accepted that Trinamul is the primary anti-BJP force in Bengal, according to a report tabled by the party at its 26th state conference which started here in Calcutta on Tuesday.

The report says the failure of the Left parties to establish themselves as the “true alternative” to the BJP lured most anti-BJP votes to  Trinamul.

“The anti-BJP mindset that was formed in the entire nation during the Assembly polls in the five states (in 2021), especially because of the farmers’ protests, helped the Trinamul Congress. Trinamul has received the lion’s share of the anti-BJP votes of the state,” the document read.

The sentence preceding this dwells on how the Left in the country failed to establish that Leftists are the true alternative to the BJP’s corporate-friendly and fascist rule, which led to Trinamul’s gain.

The Left parties, especially the CPM, prior to the 2021 Assembly polls in Bengal, left no stone unturned to establish themselves as the strongest anti-BJP force. They called for an alignment of all the non-BJP and non-Trinamul forces. This resulted in an inorganic alliance between the Left Front, the Congress and the ISF, a political party floated by Muslim cleric Abbas Siddiqui. The Left Front and the Congress failed to win any seat in the Bengal Assembly.

The CPM has time and again reviewed its stance on whether to count the BJP and the Trinamul as two sides of the same coin. While one section admits to the need to identify the BJP as the primary target and a bigger threat, others stick to the old stand of lumping the BJP and Trinamul together.

In this backdrop, the admission in the document holds significance, sources said.

“It is time we come out of the bubble that we are equipped to take on the BJP alone. Trinamul has gained from all the movements organised by us. It is high time for course correction,” a state committee member said, not wanting to be named.

“The common people of the state have ruined the BJP'’s aggressive plans to wrest power. However, the BJP has been able to maintain itself as the main Opposition force,” the document read.

However the document goes on to draw parallels between the BJP and the Trinamul and concludes that in the national context Mamata has been trying to act as a deterrent to the Opposition’s attempt to unite. It said that just like Mamata has never taken a stand against the RSS, the ideological parent of the BJP has not been unhappy with her return to power for the third term.

The participants are likely to discuss an overhaul of the organisation as well. A search to find a replacement for Mishra is on. The party has also capped the age limit for its members in the central committee to 75 years. A similar ceiling will be fixed for the state committee as well.

Sources said Yechury spoke in favour of an overhaul in the state organisation. He reportedly said many in the committees or other posts don't carry out their responsibilities properly.