The duo had cast their votes in the vice-presidential election, thereby violating the party’s decision to abstain from the poll 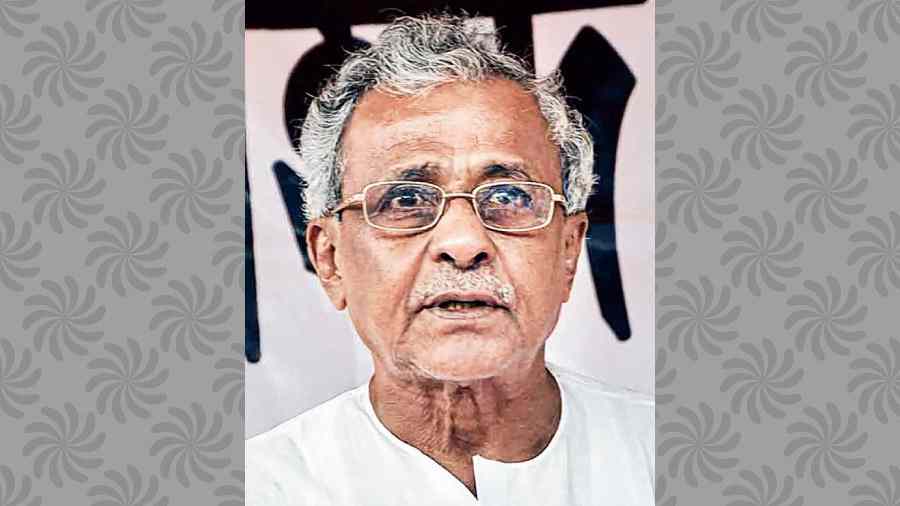 Parliamentary party leader of the Trinamul Congress in the Lok Sabha, Sudip Bandyopadhyay, on Saturday night sent separate letters to MPs Sisir Adhikari and his son Dibyendu, saying the party had noticed that the duo had cast their votes in the vice-presidential election and thereby violated a decision to abstain from the poll.

Bandyopadhyay had on August 4 written to the Adhikaris informing them about Trinamul’s decision to abstain from voting in Saturday’s vice-presidential election, in which NDA’s Jagdeep Dhankhar was pitted against the Opposition’s Margaret Alva.

Violating the decision of the party, Trinamul’s Contai MP Sisir Adhikari and his son and Tamluk MP on Saturday cast their votes in the vice-presidential poll. Although the father and the son officially belong to Trinamul, they distanced themselves from the party ever since Dibyendu’s brother Suvendu defected to the BJP ahead of the Assembly polls last year.

The letter is significant as Trinamul has already applied for disqualification of Sisir and is planning to make a similar move against Dibyendu.

“They were present in the poll campaign rally of Amit Shah last year. As they had voted in vice-presidential election and gone against the party’s instruction, it would be proof of anti-party activities by them. So, the letters that were sent to both the MPs are important,” said a senior Trinamul leader in Calcutta.

Sisir was not available for comment. But Dibyendu said: “I received the letter today. I will give a proper reply to my party. I will not make any further comment in this connection right now.”