Election Commission says it is voluntary 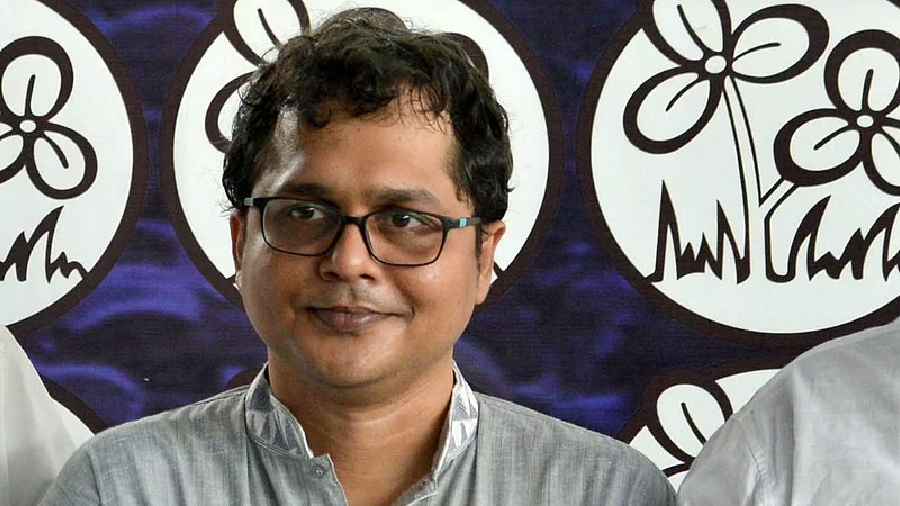 Citing tweets by the Internet Freedom Foundation, Gokhale said there have been "many cases" of election officials calling up people forcing them to link voter ID with Aadhaar numbers.

"We've written to the Election Commission today asking to issue a clarification & immediately cease & desist from doing this," he wrote on Twitter.

The poll panel too responded on Twitter saying that submission of Aadhaar in Form 6B -- a new form issued to share Aadhaar details -- is "voluntary".

"No entry in electoral roll shall be deleted on the ground of non-submission of Aadhaar," the EC said sharing a link of instructions issued to state chief electoral officers in this regard.

Thanks to @ECISVEEP for responding to our letter & confirming that linking voter ID to Aadhaar is VOLUNTARY.

Anyone getting a call from election officials claiming their voter ID will be canceled for not linking it to Aadhaar should take note.@SpokespersonECI @internetfreedom https://t.co/ST1qJhutfx

In his representation to the EC on behalf of the TMC, Gokhale pointed out that the Election Laws (Amendment) Bill, 2021, which allows for the linking of electoral data with the Aadhaar number, was passed by Parliament in December 2021.

"Subsequent to the passing of the Bill, Union Law Minister Kiren Rijiju informed Parliament that linking of voter I cards with Aadhaar was 'voluntary' and "not mandatory."

He claimed that despite this, there have been several instances reported over the last month about booth level officials (BLOS) calling up people across the country and "warning them" that their voter IDs would be cancelled and their names deleted from the electoral roll if they don't link their Aadhaar numbers.

In its instructions issued to state CEOs on July 4, the Commission had said "furnishing of Aadhaar number is purely voluntary."

"...It is again reiterated that submission of Aadhaar by electors is voluntary and their names cannot be struck off from the electoral database merely because of their inablity to furnish Aadhaar," it said.