TMC warns MLAs against getting provoked by BJP in House 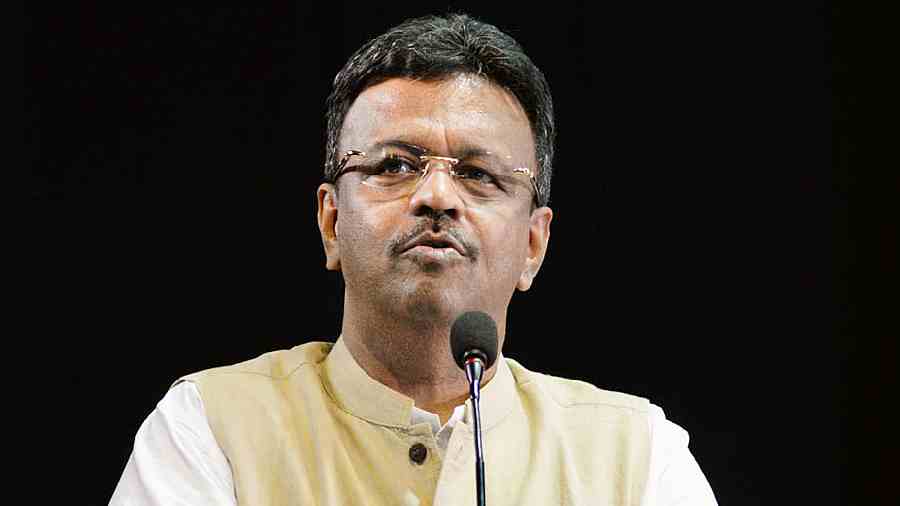 The Trinamul Congress on Wednesday warned its MLAs against getting provoked by the BJP in the brief Assembly session in the context of graft allegations against treasury benches and advised them to counterattack the Opposition with emphasis on how the ruling party was not responsible for lapses — if any — of individuals.

In a closed-door meeting of the Trinamul legislature party, senior leader and minister Firhad Hakim purportedly told the ruling party MLAs that the session, which began on Wednesday, was likely to be disrupted by the BJP’s attempts to politically corner the treasury benches over the corruption allegations.

“He (Hakim) said that the allegations against the former (Trinamul) secretary-general (Partha Chatterjee) have caused considerable damage in popular perception. Especially because of the visuals of large hauls of cash and gold, and substantial real estate from his (Chatterjee’s) close associate. He said the party would not tolerate damage to its image because of the fault, if any, of some individuals,” said a source present at the meeting.

“The BJP will try to provoke, continuously, with mockery that might be too much to tolerate at times. But we must not step into that trap. We have to keep our cool, and keep maintaining how none of it was proven yet, and how the party is determined to come down heavily on those who have actually done something wrong,” Hakim was quoted to have told the Trinamul MLAs.

Other than Hakim, Trinamul state president Subrata Bakshi and parliamentary affairs minister Sobhandeb Chattopadhyay addressed the meeting. All the three stressed the need for all 216 Trinamul MLAs to attend the session diligently for the smooth passing of more than seven bills.

“The BJP will take a lot of disruptive measures through the session, but we have to rise above that and carry on,” Hakim was quoted as saying.

Several members of the BJP legislature party said there were, indeed, plans to ensure a “heated” session. They said the saffron camp was determined to maximise political gains inside and outside the House from the opportunities presented by the “exposure” of alleged corruption by the ruling dispensation.

The BJP would on Thursday attempt to bring an adjournment motion accusing the government of corruption in the recruitment of a vast number of contractual employees, said sources.

“The Speaker (Biman Banerjee) would obviously disallow it, after which we will protest loudly inside the House, stage a walkout, and then go to town on the issue on social and mainstream media,” said a BJP MLA from a western district.

He added that further plans would be drawn up at a legislature party meeting of the BJP on Thursday.