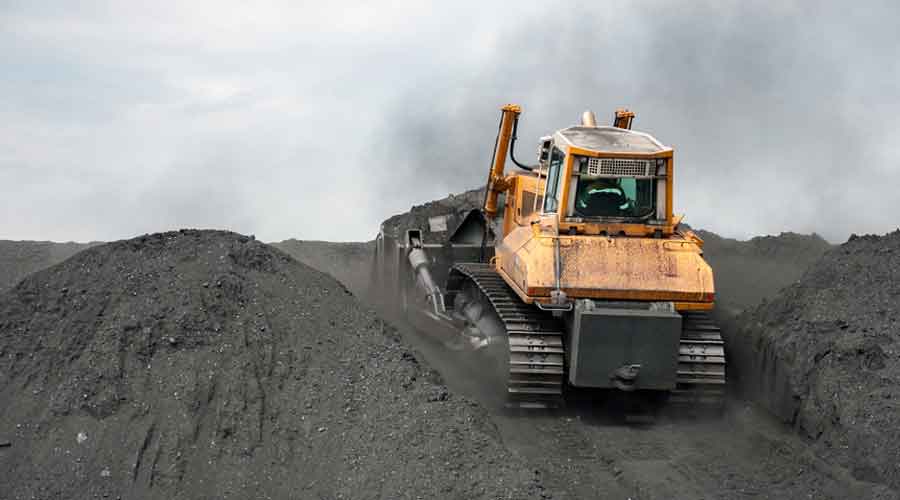 The ruling Trinamul made a key change in party leadership at Bharkata in Mohammedbazar block, Birbhum, ahead of the state government’s proposed Deocha-Pachami coal mine project in the area after Durga Puja.

The party feels Soren enjoys the confidence of villagers, mostly tribals, and will help pave the way for the project to start without a hitch. The area where the government is likely to start mining falls under Bharkata.

Mondal, who visited Mohammedbazar on Sunday evening, appointed Soren, a primary schoolteacher from Harinsingha village, as the local party president. Soren replaced Khagen Rajbanshi, who was made the party chairman in the area.

“The area is mainly dominated by tribals and needed an educated tribal youth there to stop Opposition parties that are trying to create hurdles before the coal mine project starts. Our chief minister also wants to start the project fast,” said a Trinamul insider.

Soren said he would follow the party’s orders. “Among tribals, a teacher commands immense respect,” he said.