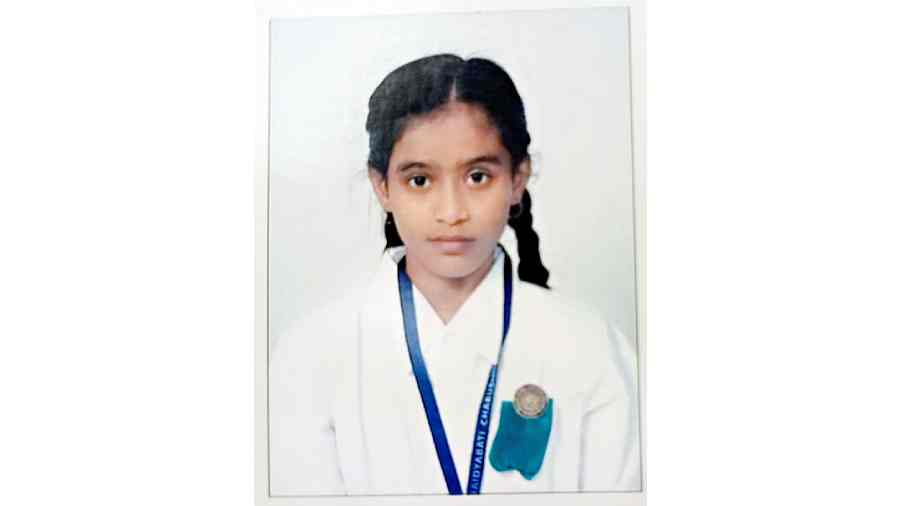 A 15-year-old girl in Hooghly’s Baidyabati died of dengue at Serampore Walsh hospital on Friday night, prompting residents to accuse the municipal authorities of laxity in vector-control drives.

Kayenat’s father Mohammed Hossain, a daily worker from Kazipara of ward 23 of Badyabati Municipality, hospitalised her on Friday evening after she fainted.

“She had fever for the past few days. No one from the municipality suggested a dengue test,” said a relative.

Municipality authorities accused the family of hiding information about the girl’s health.

“Members of our door-to-door team visited the house of the girl a week ago when the family reported fever. In the next visit, her family claimed she had no fever. As dengue test is done after observing fever for three days, the team did not suggest the test,” said Pintu Mahato, chairman of Trinamul-run Badiyabati municipality.

The state reported around 53,000 dengue cases so far.  Sources in Swasthya Bhavan said the health department was concerned  about Hooghly with a dengue count of around 6,000, the highest in five years. Three municipalities — Uttarpara, Rishra and Serampore — are identified as dengue hotspots.

Union minister of state for health and family welfare Bharati Pravin Pawar on Friday said in Calcutta that the Bengal government wasn’t sharing data on dengue cases and deaths with the Centre “despite requests”.