In May, employees had observed a 72-hour strike over same demand 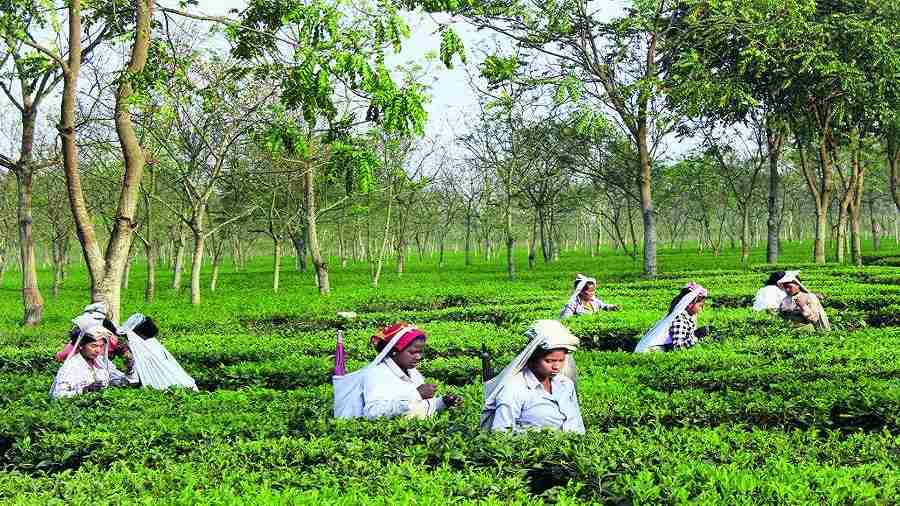 The staff and the sub-staff work in offices, factories, bungalows and some other locations of the tea gardens
File picture
Our Correspondent   |   Alipurduar   |   Published 23.06.22, 12:57 AM

The staff and the sub-staff of tea estates of north Bengal have threatened to go on indefinite strike from July 4 if an their demand for a three-year salary agreement is not met by the tea planters.

Altogether, 10,000 such employees work in the brew belt of this region.

In May, they had observed a 72-hour strike over the same demand. On June 14, the state labour department came up with a notification of an interim hike of 15 per cent on their salaries. The employees, however, were not satisfied with any interim hike.

“We want a revised pay scale, with an agreement for three years, where the annual increments would be specified. It is unfortunate that

we are being provided with

interim hikes and no decision is being made on our demand for revising the pay scales.

We want the demand to be met by June 30 or else, we will go for an indefinite strike from July 4,” said Partha Lahiri, general secretary, the West Bengal Tea Employees’ Association.

The staff and the sub-staff work in offices, factories, bungalows and some other locations of the tea gardens

Sub-staff in the tea gardens include cooks, gardeners, night guards and drivers, among others.

Staff include clerks, cashiers, computer operators, factory supervisors and the like.

If they abstain from their duties, regular activities in the tea estates can get disrupted.

This assertion by them has made the state labour department act.

The additional labour commissioner based in Siliguri has proposed a tripartite meeting to resolve the issue on June 28,  so that the employees do not resort to strike, especially at a time when production is at its peak in almost every tea estate.

Representatives of tea planters’ associations and trade unions are supposed to attend the meeting.