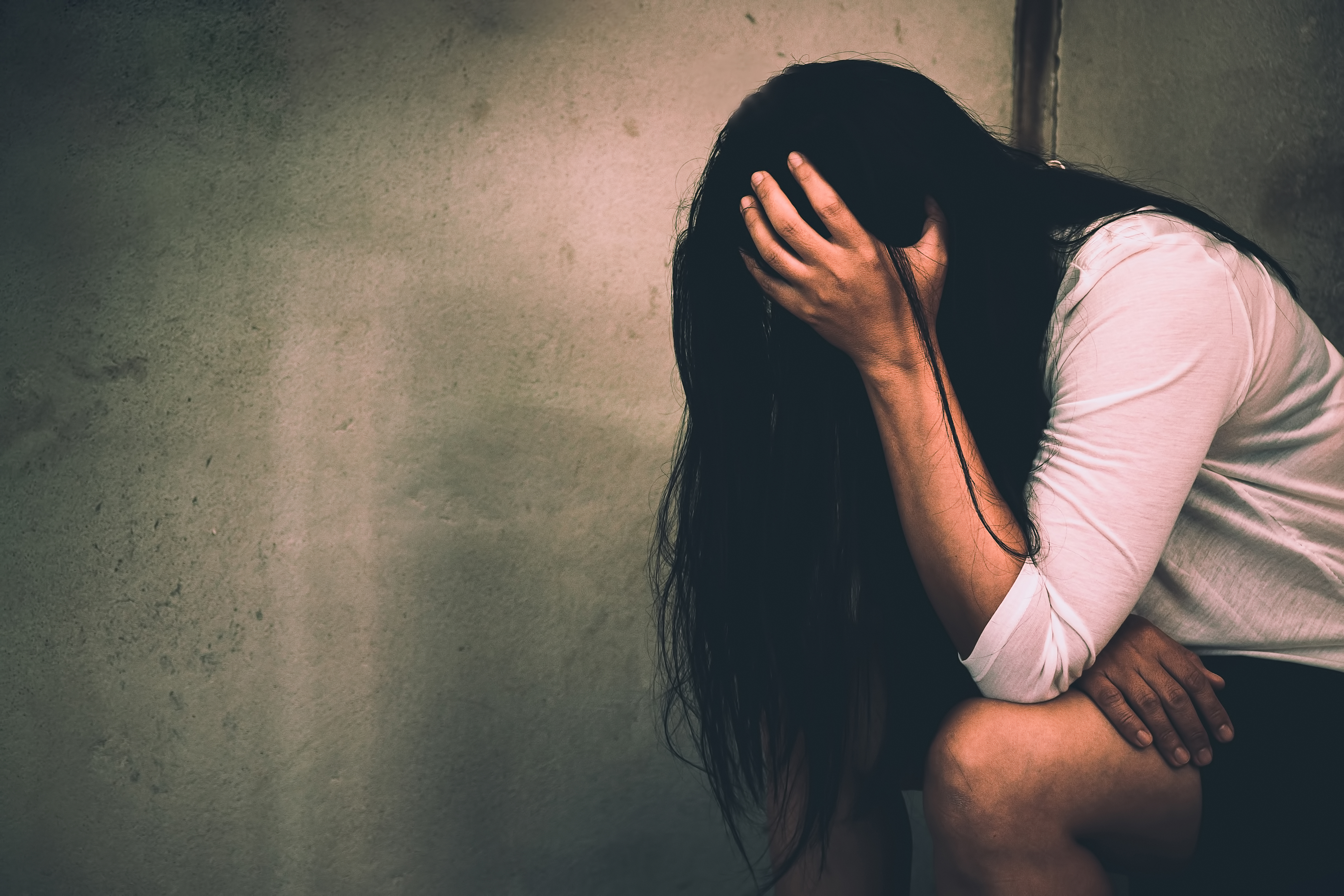 Based on the woman's statement to her family and the police, city police had started a rape against unknown person.
Representational image from Shutterstock
Our Special Correspondent   |   Calcutta   |   Published 16.11.19, 08:40 PM

A taxi driver has been arrested in connection with the alleged rape of a woman who had stepped out of a home near the EM Bypass early on Tuesday .

Police have identified the accused as Uttam Ram, 32, a resident of Narendrapur.

Ram, who was zeroed in on the basis of CCTV camera footages that had showed his taxi, was detained on Saturday afternoon and arrested late in the night after he purportedly confessed to the crime, the police said.

Police officers said investigation had revealed that early on Tuesday the victim had stopped a car for lift, but got off the vehicle after a few hundred meters. The woman in her 30s then flagged down Ram’s white taxi, which was trailing the earlier car, and asked for lift.

“The victim wanted to go to a home at Katipota area in Narendrapur. Ram had asked for Rs 100 the ride. He took her somewhere in Narendrapur and committed the offence,” said a police officer. The woman was abandoned in Narendrapur, the officer said.

The victim had then approached a Kirtan Sabha and shared her plight. They then alerted Narendrapur police station where she was given new clothes and handed over to a home in Sonarpur.

The officials at the home apparently helped the victim get a train ticket to reach her aunt’s place in Gariahat.

“A train ticket for Ballygunge had been found in her possession,” a cop said. “Our probe largely depended on CCTV cameras and footage analysis,” a senior officer said.

Ram, who is a resident Ganga Jora in Narendrapur, has been charged with rape under sections of the Indian Penal Code.

The taxi in which the woman was given a lift has been seized, the police said.

The woman had shifted to the home along with her mother last week.

Early on Tuesday she stepped out of the home and went missing. She was recovered the next day from her aunt’s place in Gariahat. Based on her statement to her family and the police, cops had started a case of rape against unknown persons.