The delay in carrying out surveys could affect new beneficiaries 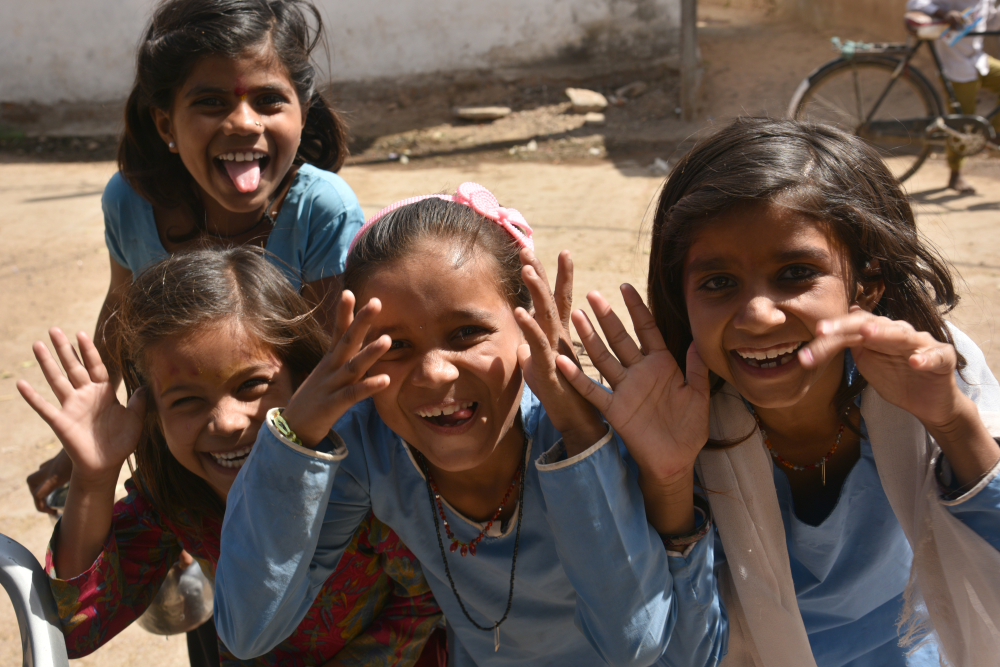 The Bengal government’s decision to stall all surveys in view of protests over the new citizenship matrix has halted the biannual update of lists of beneficiaries of development schemes, holding up the addition of new receivers.

The lists of beneficiaries of several projects such as the Integrated Child Development Scheme and the National Social Assistance Programme have to be updated regularly to include new names and strike out those who no longer meet the criteria.

The surveys are carried out in January and July.

“The surveys could not be done this January. We have to make do with the old lists as no new allotment can be made for fresh beneficiaries until the surveys are completed,” said an official. “Usually, the Centre and the state share the expenditure under the schemes on a 60:40 basis. It is not clear whether the central allotment will arrive if the updated lists of beneficiaries are not prepared,” he added.

A bureaucrat said they were trying to add beneficiaries only if anybody was coming forward with requests to be included. “But the problem is we cannot add a large number of beneficiaries through this mode. Without surveys, new beneficiaries cannot be brought under the net and allotments cannot be sought for them,” he said.

Some other officials said the Bengal government had to put all survey-related work on hold as people across the state were in panic over the amended citizenship law and a possible countrywide rollout of the NRC, and had been confusing surveys for development schemes with a suspected data-collection drive for the citizenship matrix and turning violent.

Another official pointed out that the delay in carrying out the surveys could affect new beneficiaries.

“Under the ICDS, children up to six years are provided with supplementary nutrition, pre-school non-formal education, immunisation and regular health check-ups. The list of beneficiaries needs regular updating because of the age ceiling and the birth of children,” the official said.