Suicide over fear of detention camp for son 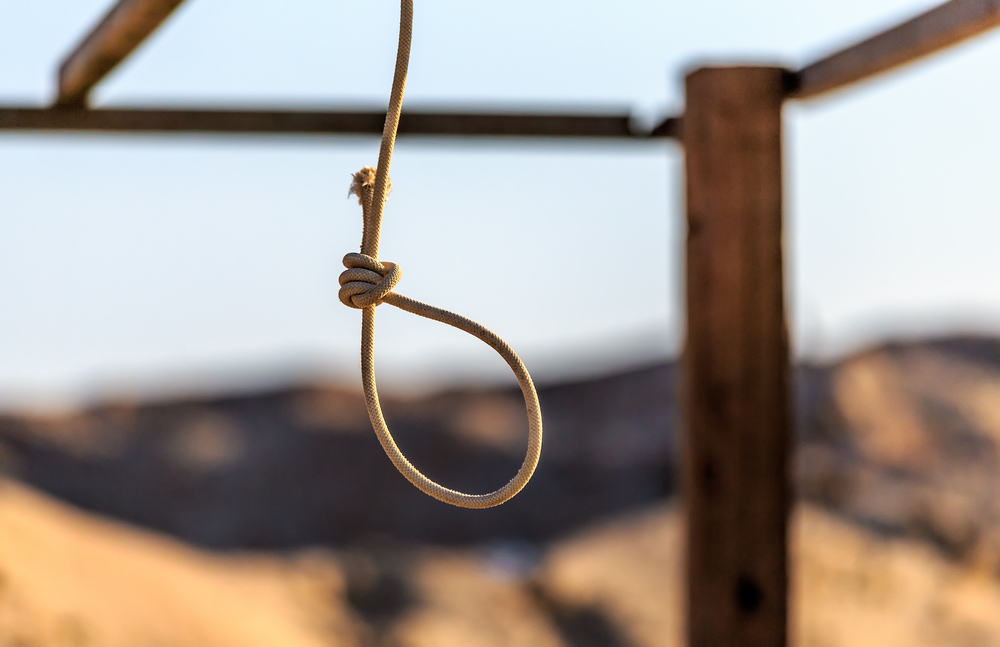 A rickshaw puller allegedly hanged himself here on Saturday afternoon apparently out of panic that his son could be sent to a detention camp because of his faulty identity proofs.

Family members found Sambhu Charan Nath, 55, hanging at a cowshed and rushed him to Tehatta subdivisional hospital where he was declared dead.

His younger son Prasenjit Nath, 28, submitted a letter to Tehatta police, alleging that the amended citizenship act had driven him to suicide.

“He was afraid that his son Prasenjit could be identified as an outsider because of errors in his Aadhaar, voter identity and ration cards, which he has not been able to rectify despite repeated efforts,” said a family member.

“Sambhu lost his younger son, Mrityunjoy, three years ago to a snakebite. The CAA made him afraid that he might lose his other son, who could be put at a detention camp. So, he became panicked,” the family member added.

Officer-in-charge of Tehatta police Tapas Pal has acknowledged having received a letter from Prasenjit informing him about his father’s suicide because of the CAA panic.