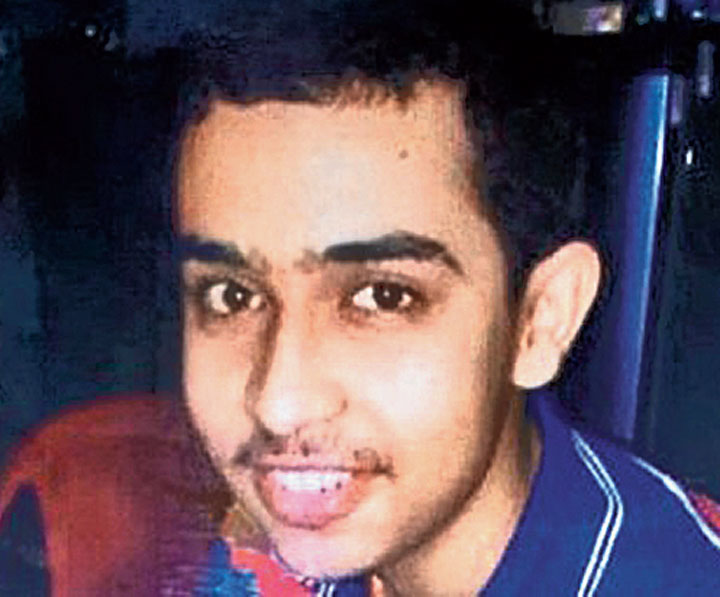 A first-year physics student of St Xavier’s College was found dead on the railway tracks between Uttarpara and Hindmotor stations about three hours after he left his college hostel around 10am on Thursday.

Hrisheek Koley, who hailed from Singur in Hooghly, had left the AJC Bose Road hostel saying he was going to buy a bucket. He had moved in last Sunday.

On Thursday afternoon, cops had found a suicide note in Koley’s pocket that spoke about his inability to comprehend lectures in English.

His father, Ratikanta, identified him at a Howrah morgue on Friday and the handwriting on the note as that of his son’s.

“The note says he was struggling to comprehend lectures in English. He was worried if he could live up to his parents’ expectations,” a GRP officer in Howrah said. “He has said he could not understand computer codes and found it difficult to converse with a group who mostly spoke in English and Hindi.”

His relatives told cops that his name was on the third list of St Xavier’s College and he had decided to study physics though he was “very good in math”. He had scored 83 in English in his Plus II board exams.

The last tower location of his phone was at Beckbagan, the police said. A little over two hours later, some people near Uttarpara station spotted a boy walking down the tracks. His body was found after a local train passed in the next few minutes.

The Belur GRP reached the spot and found a bag with books, a bottle of water and a ticket that suggested he had boarded a local from Howrah around 10.40am. There was no identity card, though.

Investigations are on to find out if Koley had been ragged, an officer in Lalbazar said.