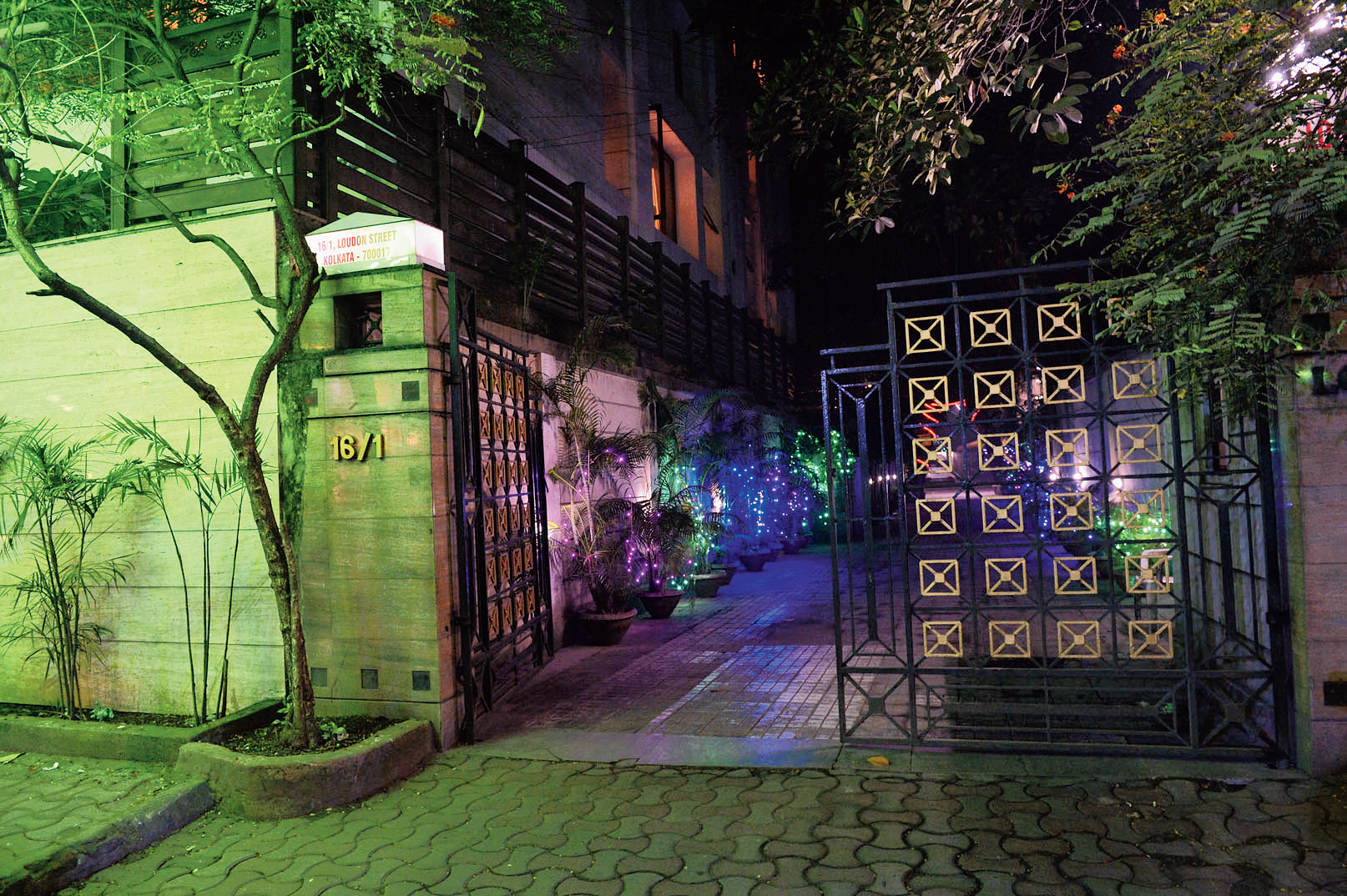 A small pocket in Calcutta stood out for the way police enforced the noise rules this Diwali.

Residents of a number of apartment complexes in the Loudon Street-Park Street-Camac Street area enjoyed a quieter Diwali compared with previous years, thanks to a sustained campaign in the run-up to and the vigil during the festival of lights.

Officers from Shakespeare Sarani and Park Street police stations held meetings with residents of the apartment blocks and told them about the 8pm-10pm window set by the Supreme Court for bursting fireworks.

Police teams made multiple visits to each of the 80-odd housing estates in the area and made announcements about the dos and don’ts from vehicles before Diwali. Leaflets were distributed among residents and flexes publicising the rules put up along the roads.

“Cops in civvies and uniform were deployed in the housing estates on November 6 and 7. There were also patrol teams. More than 60 personnel were on the roads throughout the night,” an officer of Shakespeare Sarani police station said.

Not everyone, however, was happy with the vigil and some alleged high-handedness.

Three teenagers — two 18 year old and one 17 — from Loudon Park, an apartment complex on Loudon Street, were taken to Shakespeare Sarani police station on Wednesday night for allegedly lighting rockets around 8.45pm.

Rockets figure on the list of banned fireworks, which include chocolate bombs, kali pataka, dhani pataka, dodoma and chain crackers.

The three were let off with a warning following requests from their parents and other residents of the housing complex. Their parents said the rockets had been bought from the authorised fireworks market at Vivekananda Park.

“If rockets are banned,

why are they being sold at the market set up with permission of the police?” asked Rakesh Bhatia, secretary of the Loudon Park Residents’ Association.

The teenagers failed to produce any money receipt of the items they had apparently bought from the Vivekananda Park market. “We bought the stuff after some bargaining. We were not given any receipt,” said one of the accused, a Class XII student at a reputable school in south Calcutta.

Bhatia admitted that the difference in policing was evident this year.

“In previous years, the police would hold a meeting with us. This year, officers visited our complex multiple times before Diwali. Cops were posted on our premises on November 6 and 7 from the evening,” he said.

Residents of Loudon Park this year had to sign an undertaking if they wanted the key to the terrace after 10pm.

The undertaking stated that the resident knew about the Supreme Court-mandated window about bursting firecrackers.

Sanwar Agarwal, the secretary of the residents’ association of Apsara Apartments on Park Street, said the association had earmarked a spot on the premises for fireworks.

“We held meetings with the residents and alerted them about the importance of sticking to the rules. Some of them were unhappy but they had no option,” Agarwal said.

“There were hardly any arrests this year. It is because of stepped-up campaign and vigil,” an officer of Park Street police station said.