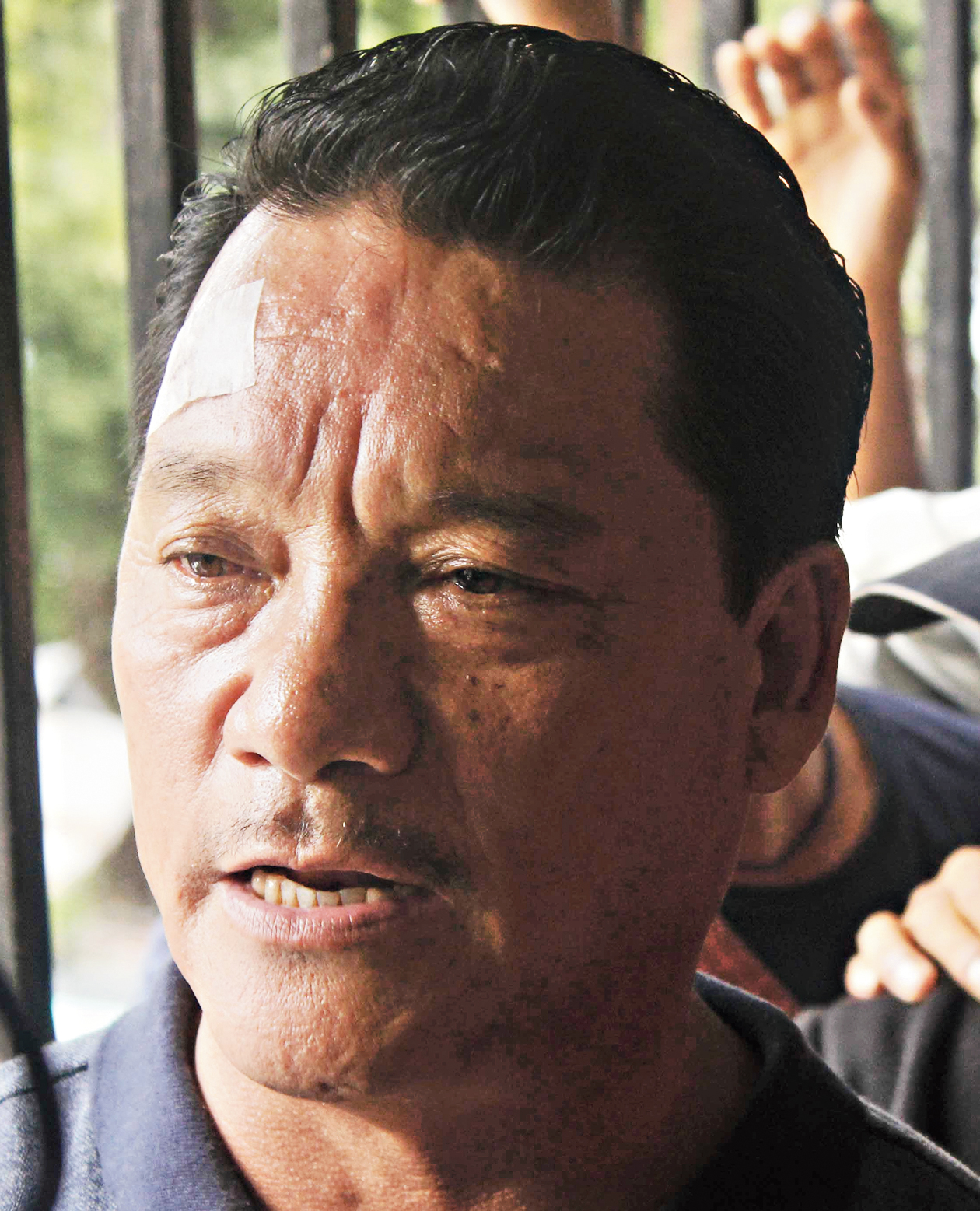 Calcutta High Court on Monday “requested” the Election Commission of India to settle “the inner party dispute of Gorkha Janmukti Morcha” within two weeks by giving followers of both leaders — Binay Tamang and Bimal Gurung — the opportunity to present their cases.

The order followed a petition by Morcha leaders Binay Tamang and Anit Thapa seeking an order directing the EC to delete the names of Bimal Gurung and Roshan Giri as president and secretary of the party, respectively, and not allow them to contest the ensuing Lok Sabha polls on the symbol that would be allotted to the party.

The court clarified that to get recognition as a political party, it had to obtain at least six per cent of total votes polled. “Any political party has the right to contest polls by registering their names with the Election Commission. But to get recognition and permanent symbol, the party has to get at least 6 per cent of the votes,” the order clarified.

Tamang had filed the petition on Friday.

The petition alleged that even after repeated requests, the poll panel had not deleted the names of Gurung and Giri as president and secretary of the Morcha, respectively.

The EC had registered the Morcha as a political party on March 17, 2008, the petition had stated. Gurung and Giri were elected president and secretary of the party in 2007.

“According to norms, the (GJM) executive body elections to appoint office bearers should be held every five years. Though this was due in 2012, Gurung and Giri represented themselves as president and secretary, respectively, to the Election Commission without holding such elections,” the petition claimed.

In 2017, the hills were in turmoil over the statehood agitation and, on December 23 that year, the central committee of the Morcha elected Tamang as the new president and Anit Thapa as the new secretary, the petition said.