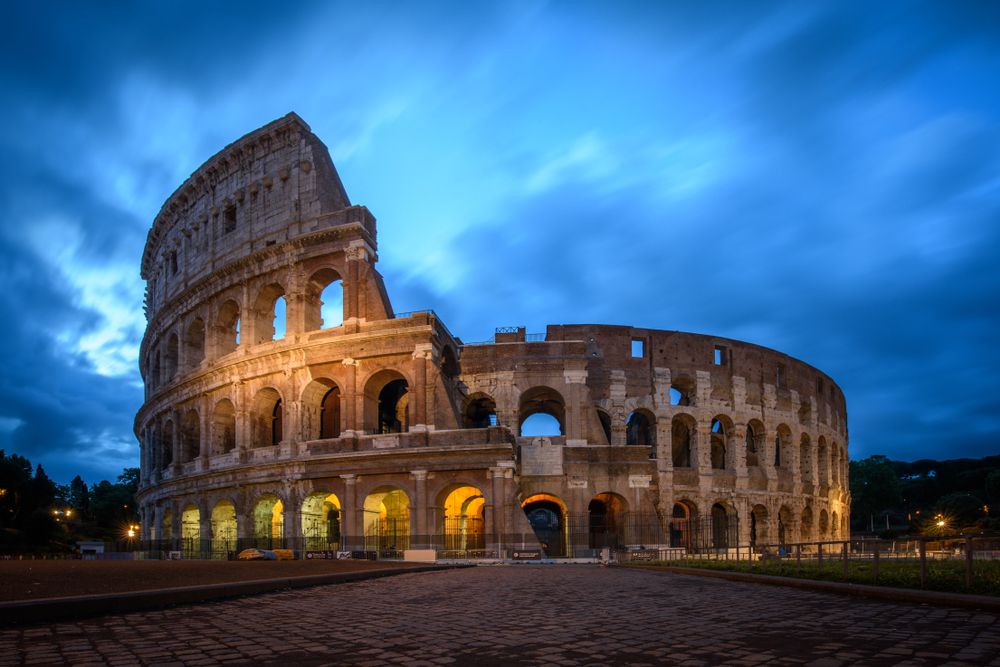 The Colosseum in Rome, Italy, an ancient amphitheatre. Many Calcuttans have decided not to travel to Europe this season because of the economic slowdown
Shutterstock
Sanjay Mandal   |   Calcutta   |   Published 10.10.19, 08:13 PM

The economic slowdown seems to have affected festive travel plans of Calcuttans.

Many Calcuttans who usually go on holiday outside the city during or after Durga Puja have preferred to stay home this festive season because they are wary of spending on travel, tour operators said.

Many others have cut down their travel budgets and chosen cheaper destinations over expensive packages.

Even a couple of years ago, flights on Puja days and just before the festival would go chock-a-block, prompting airlines to increase the flight count and cash in on the demand surge. Fares, too, would go up manifold.

Businessman Ashish Jha, a resident of Lake Temple Road, had planned a Europe tour this puja with nine others, all family members and friends.

“In March, we had planned a Europe tour and made a few hotel bookings. However, the economic slowdown set in and business was dull,” said Jha, who deals in real estate.

“In July, things were really bad and we had almost decided to cancel the booking. Finally, in September, we decided not to go. All our friends are businessmen and many are suffering losses. Even the pre-puja days were no better,” Jha said.

The Calcutta airport recorded a slight increase in the number of departure passengers this Puja, compared with last year’s. But officials said the growth was far less than expected and, with the number of flights going up, seats on many remained vacant.

Last year, the airport had recorded about 1.55 lakh passengers travelling out of Calcutta on the Puja days. This year, the count stood at 1.66 lakh. On the other hand, the number of flights on the five Puja days (Sashthi to Dashami) went up to 1,425 from last year’s 1,089 (see chart).

“The expected growth in passenger footfall is 10 per cent year on year. But if we compare with last year’s Puja, the growth this year was much less. Also, with the number of flights increasing, there were many empty seats,” a senior airport official said.

Officials of various airlines said their Puja business was unsatisfactory. “Some new destinations were connected from Calcutta but it did not have much impact,” said an official of a low-cost airline.

“This was the worst Puja season for us in many years. Many people cancelled in the last moment. Those who travel every year despite odds did not make bookings,” said Anil Punjabi, chairman, east, Travel Agents Federation of India. “Those who cancelled said they did not want to spend on travel because of the uncertainty in the market.”

Other tour operators, too, said business was dull and things did not look promising. Domestic tours were hit, too.

“Kerala, Himachal Pradesh and other parts of India are still popular but the number of people travelling has gone down. The situation has not improved even in the post-Puja period, which is usually part of the peak season,” said Raktim Roy, the managing partner of Dolphin Travels, a city-based travel agency.

Earlier, his agency would take a group of 50 or 60 to a particular destination. This year the number of tourists has come down to 30.