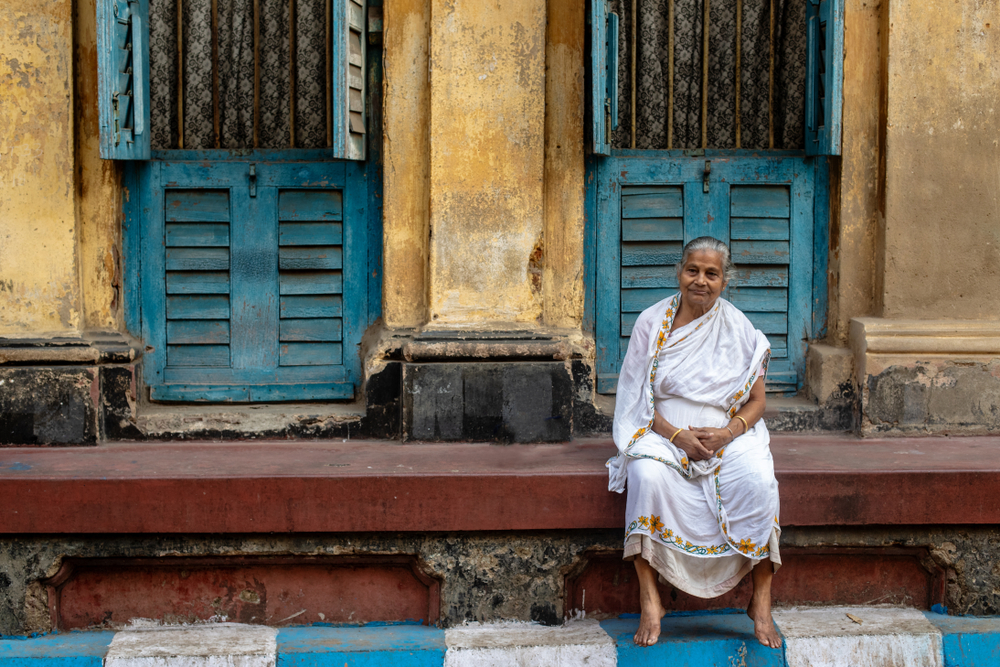 The CMC would ensure that the bharatiyas did not lose their right to live in the new buildings
Shutterstock
Our Special Correspondent   |   Calcutta   |   Published 09.12.19, 08:38 PM

A single-window cell will be set up at the Calcutta Municipal Corporation headquarters for thika tenants interested in developing their land to submit applications and obtain permission, civic officials said on Monday.

In March, the Mamata Banerjee government had decided to give long-term lease to thika tenants, a right they lacked till then, by amending the law. The lease rights will enable them to access bank loans and prevent them from approaching dubious developers, said a civic official.

Thika tenancy land belonged to zamindars but the government took over (vested) the ownership after the zamindari system was abolished in the 1950s.

People who were once subjects of zamindars were given tenancy rights on these plots by the Left Front government in 1982 and were recognised as thika tenants.

On several thika tenancy plots, there are other occupiers who have been living there for decades but were not subjects of zamindars. Some of them have been allowed by the tenants to live there.

These people are classified as bharatiyas, said a CMC official.

A single plot can have multiple thika tenants and bharatiyas, said a CMC official.

The single-window cell will include officers of the corporation and thika tenancy controller’s office, which is the controlling authority of thika tenants and bharatiyas.

“The special cell will function as single window for tenants and bharatiyas. After the amendment, many bharatiyas and tenants can come together to pull down their crumbling structures and build new buildings there,” the official said.

The current process requires them to visit the thika tenancy controller’s office to get a no-objection certificate before submitting a building proposal to the corporation. In the process, the person needs to make multiple visits to these two offices.

“If the special cell runs from the CMC headquarters, the tenants and bharatiyas will need to visit only one office. Also, the officials of the corporation and thika tenancy controller’s office can have better coordination that will speed up approvals of building plans,” said the official.

He added the CMC would ensure that the bharatiyas did not lose their right to live in the new buildings.

Calcutta has around 2,000 acres of thika tenancy land and Howrah, 517 acres.

An estimate by the land and land reforms department suggests around 20 lakh people live on such land in the state.

While the government owns the land, the tenants will have more rights now as lease owners.

The dual status means that erecting a building on a thika land requires the government’s permission, while maintenance of the structure is the tenant’s responsibility.

The date when the cell will start functioning will be announced shortly, the official said.