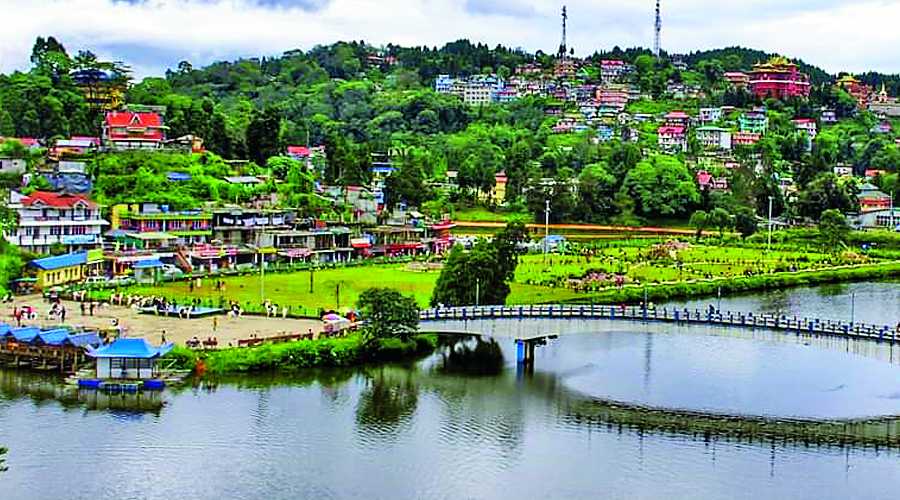 The Trinamul board of the Siliguri Municipal Corporation (SMC) has sent the proposal of the drinking water project of the city to the Centre, seeking its approval under the AMRUT (Atal Mission for Rejuvenation and Urban Transformation) scheme.

“We have sent the project to the Centre through SUDA (the State Urban Development Agency), seeking its inclusion under the AMRUT scheme. We believe BJP councillors here will take the initiative now to get funds sanctioned from the Centre,” mayor Gautam Deb said here on Thursday.

Deb’s reply follows questions by councillors in the Opposition on why the drinking water project, a basic need of the city considering its surging population, was not stated in the civic budget of 2022-23 .

According to Deb, during his tenure as the chair of the board of administrators at the SMC, he had taken up the task to pursue the project with the state PHE department. “Later, I requested officials and engineers of the PHE department to submit a detailed project report. They prepared it with a revised estimated cost of Rs 446 crore,” said the mayor.

In October last year, while chief minister Mamata Banerjee was on a visit to Kurseong, Deb, who was then the chairperson of the SMC’s board of administrators, had raised the issue before her. Mamata, however, said the state government was in the middle of an austerity drive. This seems to have made the mayor scout for alternative sources for funds, said an SMC source.

Chief minister Mamata Banerjee gave her consent to a drinking water project for Mirik of an estimated cost of Rs 176 crore, L.B. Rai, the chairman of Mirik municipality where Trinamul is in power since 2017, said on Thursday.

Rai said that according to the DPR, water will be drawn from Rambhang river, some 4km four away from the hill town, treated and distributed across all nine wards of the civic body and some adjacent localities, to benefit around 50,000 people.

The tenure of the present board would end on May 31 this year and there are indications that elections would be held soon.