Sources in the SMC said that the mayor, along with other office bearers, are worried over the issue 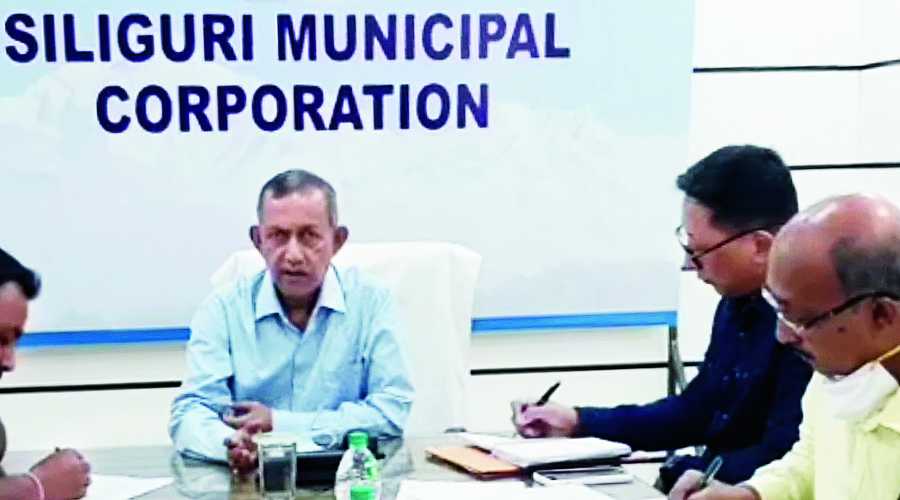 Water crisis in Siliguri civic area has become the key issue in the weekly interaction between citizens and mayor Gautam Deb.

Deb’s weekly “Talk to Mayor” session on Saturday – during which he interacts with residents over phone and takes note of their comments – again threw up water woes as the main concern.

Many callers spoke about the paucity of drinking water.

A caller from ward 2 on the northern part of the city said they do not get drinking water supply in their locality.

“We understand the situation. That’s why certain areas of the city have been identified for installation of eight deep tube wells. We are spending Rs 80 lakh on each pump. Despite shortage of funds Rs, 6.40 crore has been allocated for the project. The state PHE department has started the installation process in ward 5 but is yet to take up the work in the others,” the mayor told the caller.

Sources in the SMC said that the mayor, along with other office bearers, are worried over the issue.

“We do not have any inkling on when the proposed mega drinking water project would be taken up. So far, neither the Centre nor the state has sanctioned funds for it. The chief minister has clarified that the state is undergoing an austerity drive and cannot fund the project (of Rs 446 crore). It is lying with the Centre now as we have sought funds for the project under AMRUT (Atal Mission for Rejuvenation of Urban Transformation),” said a source.

The SMC wants to install the deep tube wells to mitigate the problem to an extent. However, the PHE department can’t execute the project on time because of the hike in price of pipes, a source said, adding that work should resume soon.