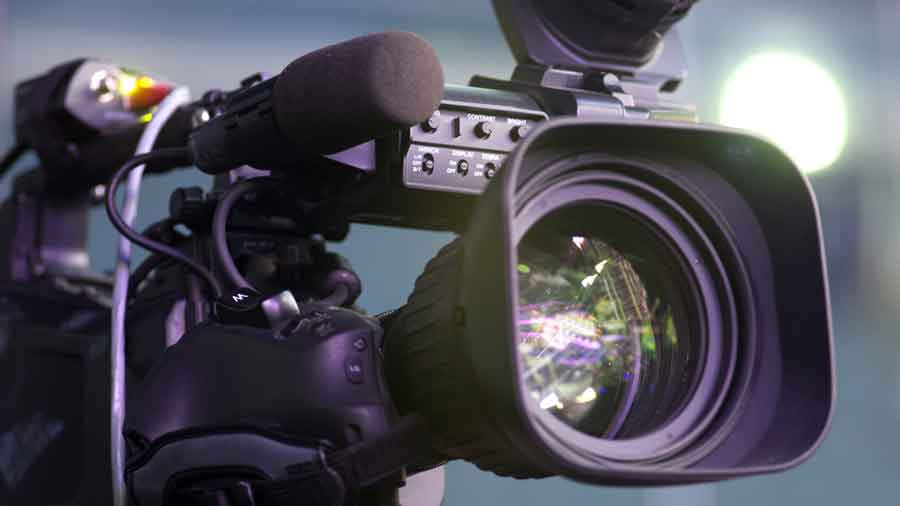 The editor of Kolkata TV has said the Union ministry of information and broadcasting issued a showcause to the Bengali news channel, asking it to explain why permission granted to it under uplinking guidelines shouldn’t be cancelled following the home ministry’s denial of “security clearance” to the broadcaster.

The channel is run by Calcutta-based RP Techvision (I) Pvt Ltd.

Kaustuv Ray, the channel’s editor and the chairman of the company, said Vijay Kaushik, an under-secretary to the Union government, had sent the showcasue.

“We have been asked to send in a reply within seven days.… I will not wait that long and will write to them seeking a clarification on what basis the security clearance was denied,” said Ray. “This is a question of the future of 300-odd employees,” he added.

Ray said he would move court against the notice, if he had to, on Friday. According to Ray, the showcause is an example of how the Centre is trying to curb the freedom of press.

“In June 2014, RP Techvision (I) Pvt Ltd took over the rights of Kolkata TV from SST Media Ltd following an order of liquidation by Calcutta High Court. Since then,

at least 200 letters have been sent to the ministry to regularise the licence, which was in the name of SST Media Ltd previously. However, the applications have gone unheard.”

“Now, we hear we have been denied security clearance,” Ray added.