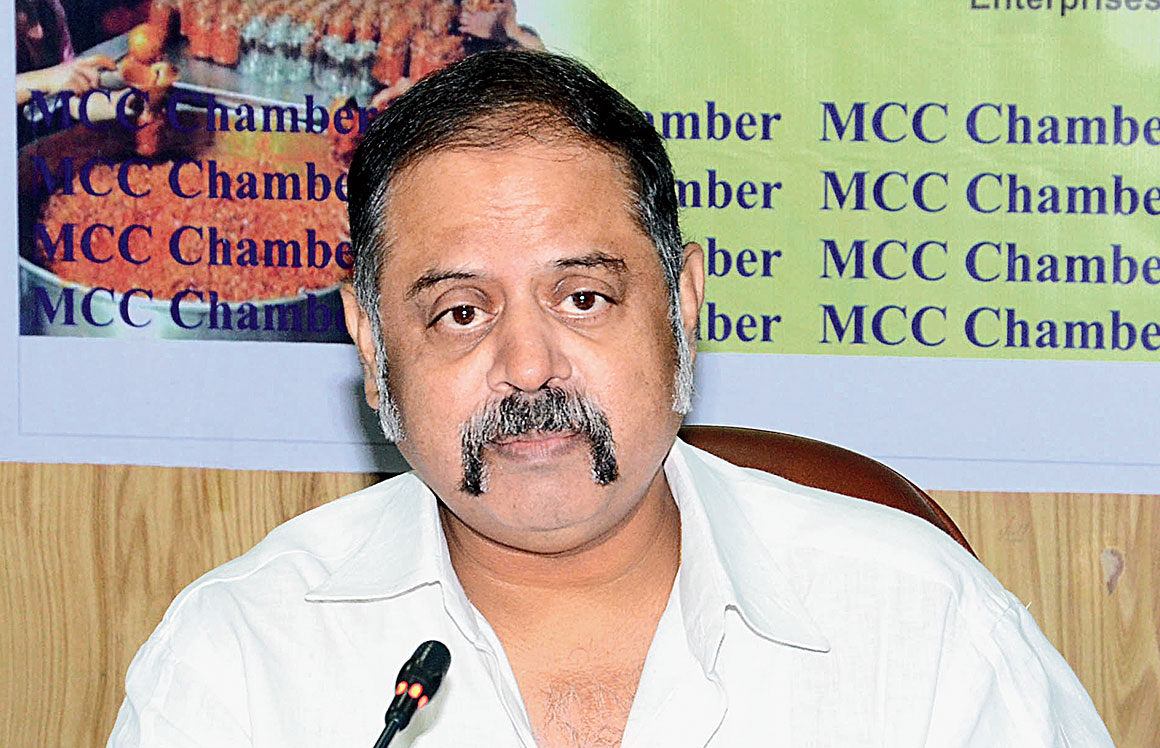 The Bengal government is working to make the system for issuing building permits, trade licences and mutation papers faster and easier because World Bank will consider the state’s performance in these areas while ranking India in its global “Doing Business Report”.

Mumbai and Delhi were the two Indian cities that were considered so far to decide India’s ranking in the report. Calcutta and Bangalore have been added to the list.

State government officials said Calcutta would be assessed under 11 parameters.

Bengal chief secretary Rajiva Sinha is now in Washington to attend a three-day meeting with World Bank to assess the city’s preparedness for the exercise and further fine-tune the government’s efforts to improve various services.

Sinha is being accompanied by Rajesh Pandey, the secretary of the micro and small-scale enterprise department.

Sources said Sinha had met senior officials of all government departments concerned to ensure a timely and smooth rollout of the measures that will translate into better delivery of services to citizens.

The departments have to submit progress reports by February 15. World Bank usually comes out with its “Doing Business Report” in October.

While some of the parameters of assessment are exclusively in the domain of the Centre — such as resolving insolvency, protecting minority investors and trading across borders — many are within the ambit of the civic authorities.

An official of the Calcutta Municipal Corporation (CMC) said that for the past few weeks, the focus of the civic body was on measures to speed up the process of issuing building permits, trade licences and mutation papers, as well as digging of roads to facilitate work on electric cables.

“These issues are crucial and will determine the ‘doing business’ rank,” an official said.

Since the reforms will be carried out across departments, those will help Bengal notch up a better rank in the Centre’s Ease of Doing Business list.

The civic authorities have done away with the need to obtain building permits from them if the land area is not more than 300sq m or around 3 cottahs.

Licensed building surveyors and CMC-empanelled architects have been empowered to approve a building plan after giving an undertaking to the civic body that the plan does not violate its building rules.

The CMC has also decided to issue building permits for bigger plots within 15 days of the filing of applications.

Also, an applicant will no longer need to run to departments such as fire and the land and land reforms to collect no-objection certificates (NOCs), which are required to get building plan approval from the CMC.

“The onus will be on the departments to issue the NOCs or cite the reason why an NOC cannot be issued,” said a CMC official.

An integrated IT infrastructure, the official said, is being readied for the departments to post their NOCs.

The CMC has also decided to start “e-mutation in the real sense”, a senior official said. The moment a property is registered, the civic body will get an alert. It will also receive a copy of the property deed.

“The CMC will check its assessment records. If the name of the seller in the deed and our records matches, we will immediately issue the mutation certificate and send it to the buyer,” the official said. “The objective is to make things easier for property buyers.”

There is also a proposal to merge the trade licence and the registration certificate into a single document. “We are taking legal opinion on this,” the official said.