Seminar season starts in Darjeeling before advent of monsoon 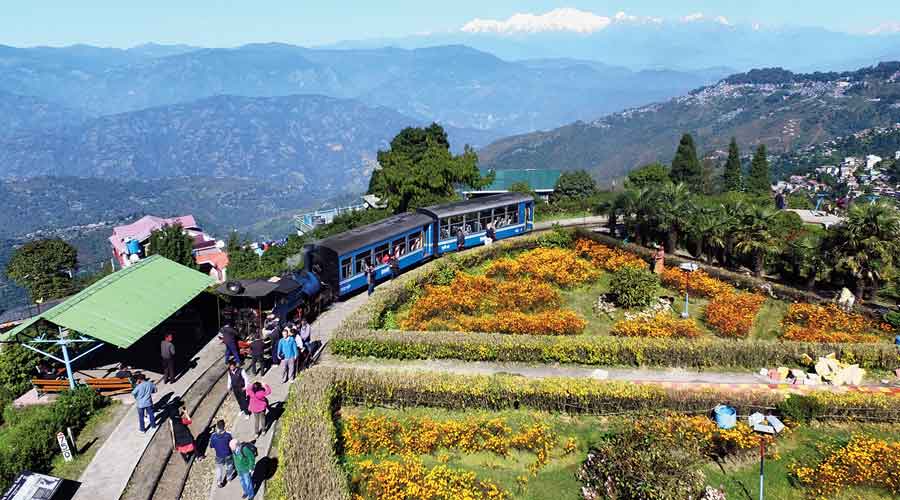 A season of seminars has started in the Darjeeling hills before the advent of the monsoon.

Sikkim-Darjeeling Ekikaran Manch, a group that calls for the unification of Darjeeling and Sikkim, has decided to hold a seminar at the Gorkha Dukha Niwarak Sammelan (GDNS) hall on Sunday on the present political situation.

This is the fourth “political” seminar to be held in Darjeeling after similar exercises were conducted by the Gorkha Janmukti Morcha, Gorkhaland Activist Samuha (GAS) and the Citizen’s Forum in the last couple of months.

“The grassroots are still to understand our idea and that is why we have decided to hold a seminar. Dr Gokul Sinha, a retired professor, will be our main speaker,” said Shankar Hang Subba, general secretary, Sikkim-Darjeeling Ekikaran Manch.

The Gorkha Rashtriya Congress (GRC) is another political group in the Darjeeling hills that supports the merger of the hills with Sikkim.

While the Manch states that its demand is the “unification” of Sikkim and Darjeeling, GRC terms it “merger”. The demand of both the outfits is on the premise that Darjeeling was part of Sikkim before the tract was gifted by the Rajah of Sikkim to the British India in 1835.

The general sentiment in Sikkim is believed to be against the unification or merger.

“Holding seminars where a lot of views are exchanged is the best way to clear doubts on any issue,” said Subba.

The political seminar season suddenly started in the hills when the Gorkha Janmukti Morcha organised one in Kalimpong on April 2 to firm up the definition of “permanent political solution” that the party intended to place before the state government.

The Morcha did submit a suggestion to the state government that the Gorkhaland Territorial Administration be strengthened before holding polls to the hill body. The suggestion was very different from what had been discussed at the April 2 seminar.

Following the Morcha’s seminar, an apolitical Gorkhaland Activist Samuha held a seminar on Gorkhaland at GDNS on May 7.

This was followed by a seminar by the recently formed Citizen’s Forum in Darjeeling on May 10 on the issue “Roadmap to Gorkhaland”.

Prominent hill academics and political leaders have been invited to all these seminars to place their views.

“Perhaps, the lack of clarity on hill issues both by the Centre and the state has led to a fluid situation which every group is trying to interpret things by holding seminars,” said an observer.

The series of seminars also shows that many hill leaders lack creativity and are more comfortable in following the pack, said the observer. “A section in the hills has been repeatedly stressing that the herd mentality syndrome still strongly exists in the region,” said a columnist.

A few months ago, The Telegraph had pointed out how all major political parties had started hiring excavators after Ajoy Edwards had started building roads and playgrounds with the machine. The, he was still with the Gorkha National Liberation Front.