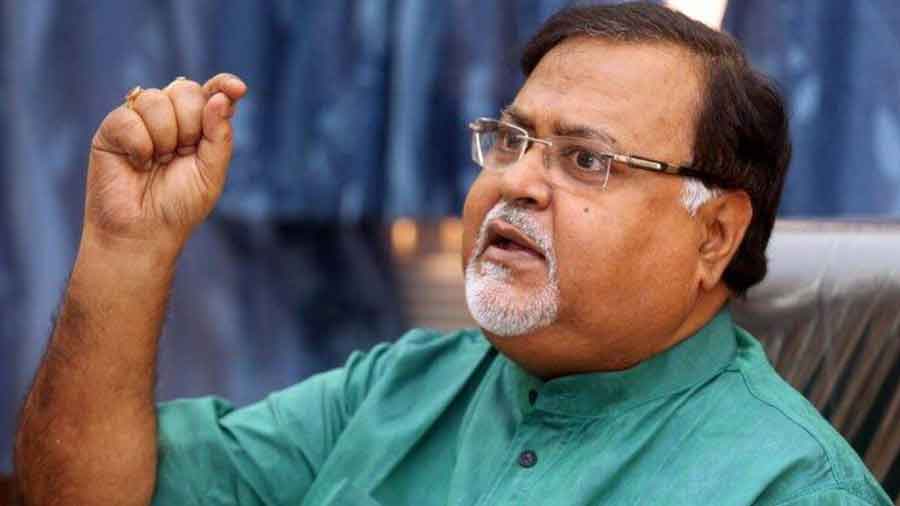 The court also sent former West Bengal Board of Secondary Education (WBBSE) president Kalyanmoy Ganguly, ex-secretary of West Bengal School Service Commission (SSC) Ashok Saha, and the former adviser to SSC, S P Sinha, to judicial custody till October 19 on a prayer by the CBI, which is investigating the scam as per an order of the Calcutta High Court.

Chatterjee and his alleged close associate Arpita Mukherjee were on July 23 arrested by the Enforcement Directorate (ED), which is probing the money trail in the SSC recruitment scam, following the seizure of Rs 49.80 crore in cash from the latter's flats in the city, apart from bullion, jewellery and property deeds.

The ED has alleged that Chatterjee and Mukherjee laundered money by indulging in criminal conspiracy for illegally giving teaching post jobs, on recommendations by the School Service Commission (SSC), in state-sponsored and aided school, and generated huge proceeds of crime.

It also said in a chargesheet submitted before a PMLA court that the total worth of the seizures, including the cash, amount to more than Rs 100 crore.

The CBI had on September 16 obtained the custody of Chatterjee for questioning him, and thereafter he was remanded in judicial custody from September 21.

The former minister is also in judicial remand in connection with the ED case.

Chatterjee was relieved of his ministerial duties by the Mamata Banerjee government shortly after his arrest, while the TMC, too, removed him from the posts he held in the party, including that of the secretary-general.

He was the education minister when the scam was allegedly pulled off.