Time in jail exceeds punishment for Sambia Sohrab, who knocked down IAF corporal Abhimanyu Gaud on Republic Day practice in 2016 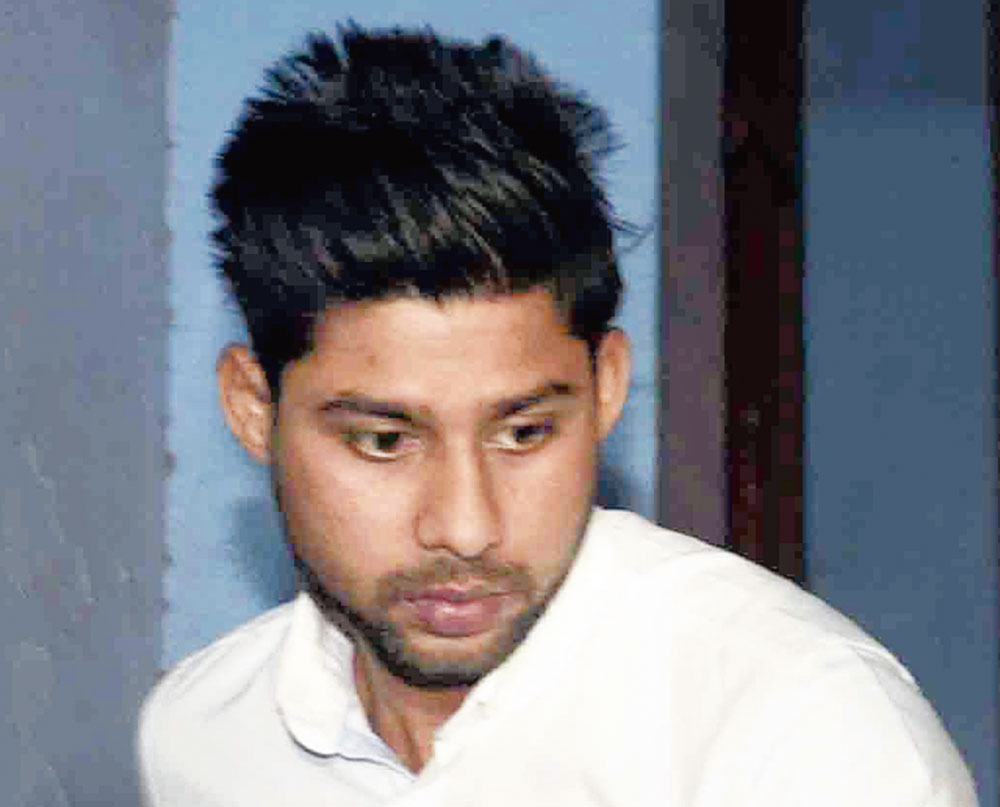 A young man who spent three years in jail facing trial for running over an Indian Air Force corporal with his Audi Q7 during a Republic Day parade rehearsal on Red Road in 2016 was on Wednesday acquitted of murder but held guilty of “causing death by negligence” after the judge introduced this charge in lieu of those that were quashed.

Sambia Sohrab, co-owner of a wholesale fruit business and son of former Rashtriya Janata Dal MLA Mohammad Sohrab, walked out a free man despite his conviction because he has already spent a year more in jail than the maximum punishment under Section 304A of the Indian Penal Code.

“The accident claimed a young, budding life and it left an indelible mark on all. But the charge of murder under Section 302 is not substantiated,” additional district sessions judge Moumita Bhattacharya said in a packed courtroom.

The tragedy occurred on January 13, 2016, when 21-year-old air force corporal Abhimanyu Gaud was apparently supervising a parade rehearsal. The Audi Q7 with Sambia at the wheel — his brother Ambia was initially suspected to be the driver — ploughed into Abhimanyu after crashing through some guardrails.

The police chargesheet contained five charges, of which the only one to be upheld was “mischief causing damage to the amount of Rs 50 or upwards”. The maximum punishment for this offence under Section 427 is two years’ imprisonment.

Besides murder, the three charges that didn’t stick are attempt to murder, criminal conspiracy and driving in a restricted area. The third one is under the Motor Vehicles Act, 1988.

Chief minister Mamata Banerjee had said after air force corporal Abhimanyu Gaud’s tragic death on January 13, 2016, that the strictest action would be initiated against the accused. The incident almost triggered a face-off between Fort William, the headquarters of the army’s eastern command, and Lalbazar.

The chargesheet against Sambia was submitted by the police in a fast-track court in Bankshall in March 2016. Since January 2018, when the trial commenced, 51 witnesses deposed. 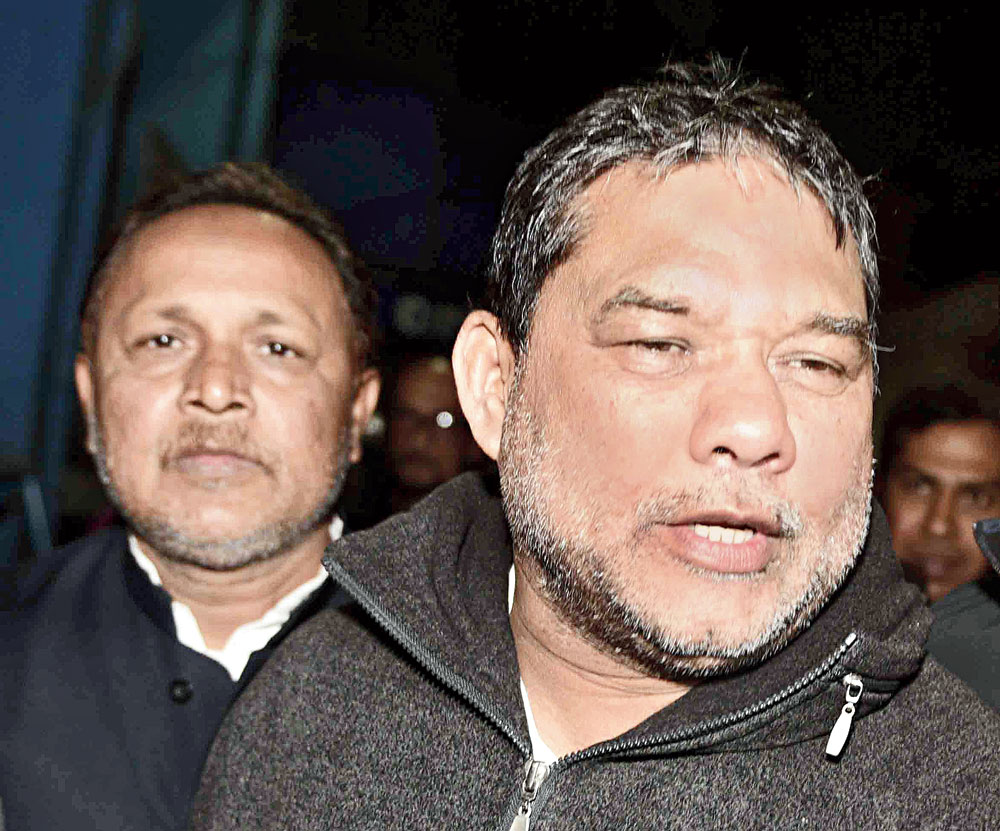 Additional sessions judge Bhattacharya said that documentary and material evidence submitted by the 12-member investigation team showed that the focus was on proving the accused had knowledge of the outcome of him driving the Audi at speed through Red Road on that morning.

But she ruled that there was nothing to substantiate the charge that the accused intended to kill someone. The judge also questioned the post-mortem report, seeking to know if the doctor who carried out the procedure had gone beyond medical ethics in trying to suggest that the accused had knowledge of the fallout of driving at high speed.

She directed that a copy of the verdict in the case be sent to the Medical Council of India and the commissioner of city police.

While Sambia was convicted of two offences, the court quashed all charges against three other accused in the case, including his father and two friends, Shahnawaz Khan alias Shanu and Noor Alam alias Johnny. They had been accused of criminal conspiracy and harbouring a criminal.

The judge ordered compensation of Rs 1 lakh to the family of the deceased and fined Sambia Rs 10,000.

“This was not a case of murder,” Mohammad Sohrab said after the verdict. “Kanoon toh evidence par chalta hain (The law works on evidence). We struggled all these years. I lost my mother. Andar se tunt gaya (was shattered from within)…but had full faith in the judiciary.”

The Burrabazar businessman said he had been fasting since morning. When the verdict was delivered, he broke down. Sambia, dressed in a white shirt and black trousers, appeared to be overcome by emotion as well. His wife Maryam stood in a corner of the courtroom..

“I want to study law,” she said later. “I would often go through the chargesheet and other documents and maintain a record of all court proceedings. The past three years weren’t easy. We had got married just a few days before the incident. I had to bring him back home.”

Senior officers of the detective department left around 12.15pm, refusing to comment on the verdict.

“We will look into the order carefully once we lay our hands on a copy. We are not happy with the judgment and appeal in a higher court,” public prosecutor A. Chakrabarty said.

Air force officials said they would like to go through the order before commenting.