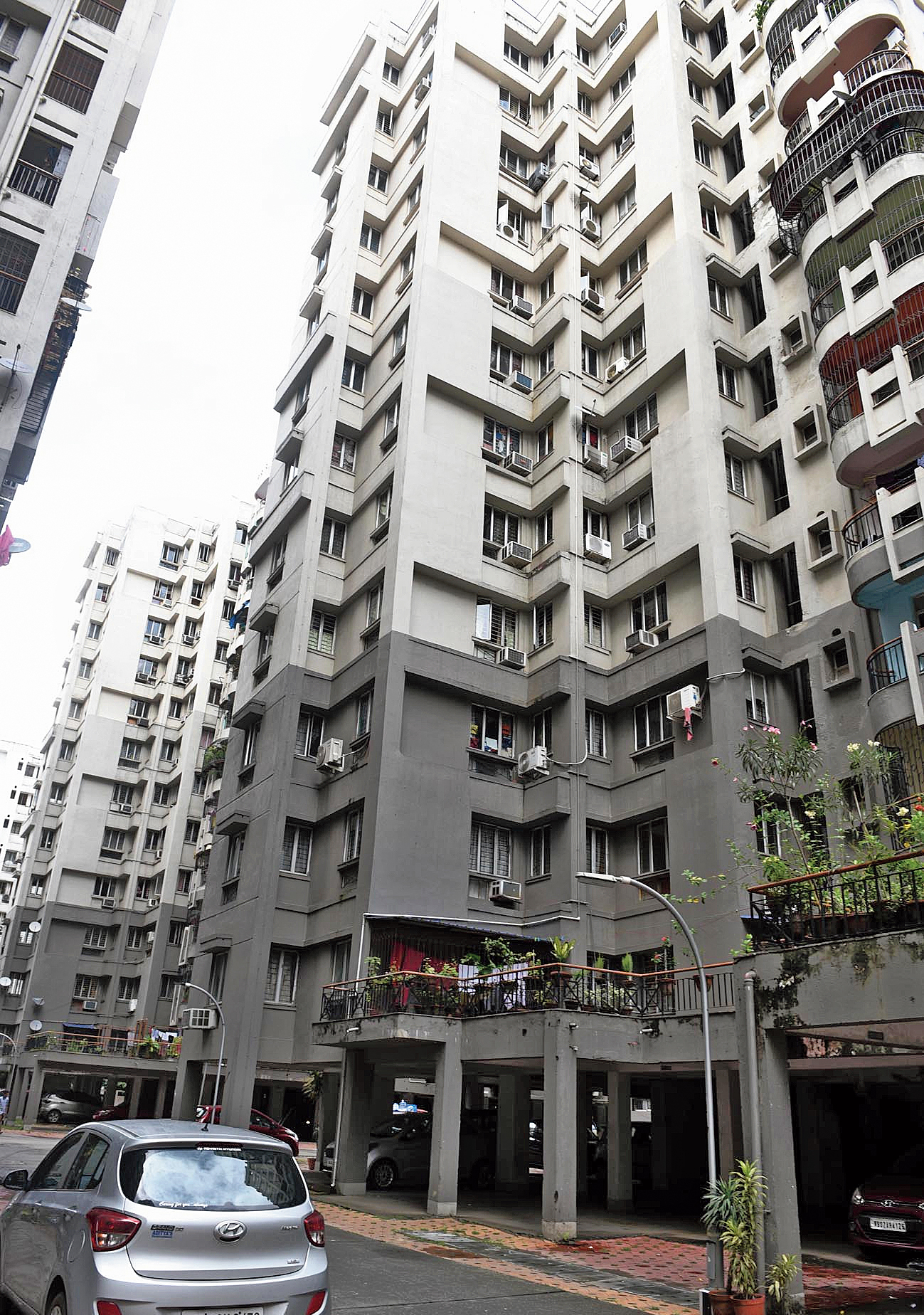 The father of Yishi Chakraborty has written to the president of the owners’ association of their housing complex, who had said the woman had made a “disrespectful appearance with obscene dresses” in an FIR, that he has “transgressed decency”.

In a letter addressed to the president of Ruchira Residency Apartment Owners’ Association, Amitabha Chakraborty has written: “You (Nibir Dasgupta) have transgressed all sorts of decency and called my wife, a retired schoolteacher, who is another lady member of my family, an insane person. You have also said my daughter’s disrespectful appearance with obscene dresses cannot be tolerated by any educated person and this transgressed decency.”

Dasgupta in an FIR lodged with Garfa police station on August 7 had alleged that “Amitabha Chakraborty’s wife was suffering from insanity” and said his daughter was “the queen”.

He had written “Amitabha Chakraborty appears to be the father of the girl” and Yishi “is found suspect as noticed with various characters. She leads a very luxurious life and a night comer”.

Chakraborty, who handed the letter to an employee at the association’s office on Friday, has written: “You (Dasgupta) have left nothing to the judgement of the residents of Ruchira Residency.”

The Bypass housing complex has 576 flats across eight towers.

Dasgupta had mentioned in the FIR that Yishi was “not properly dressed — culminating in obscene scene” when she had gone to the association’s office on July 22 evening to complain that a plumber she had hired was not being allowed to enter the complex.

Repeated calls to Dasgupta’s cellphone went unanswered. He did not reply to text messages from Metro either.

Chakraborty said the failure of the police to restrain Dasgupta from launching an attack on his family had shocked him.

“The police officer must have gone through the letter before accepting the FIR. Could he have not asked Dasgupta to delete those portions? I will consult lawyers on whether I can seek an explanation from Garfa police station about this,” he said.

The history graduate from Presidency University had to obtain anticipatory bail from the Alipore chief judicial magistrate’s court on August 19 before flying to Ireland for higher studies.

In a text message to this newspaper, Yishi said: “If someone watches the CCTV footage once (of July 22 interaction between Yishi and Dasgupta at the association office), it’s clear that I have attacked no one. It’s clear that they were the ones who moved towards me threateningly.”