Resolution on origin of Darjeeling Mail

As the change was announced by the railways, there had been protests from different quarters of Siliguri 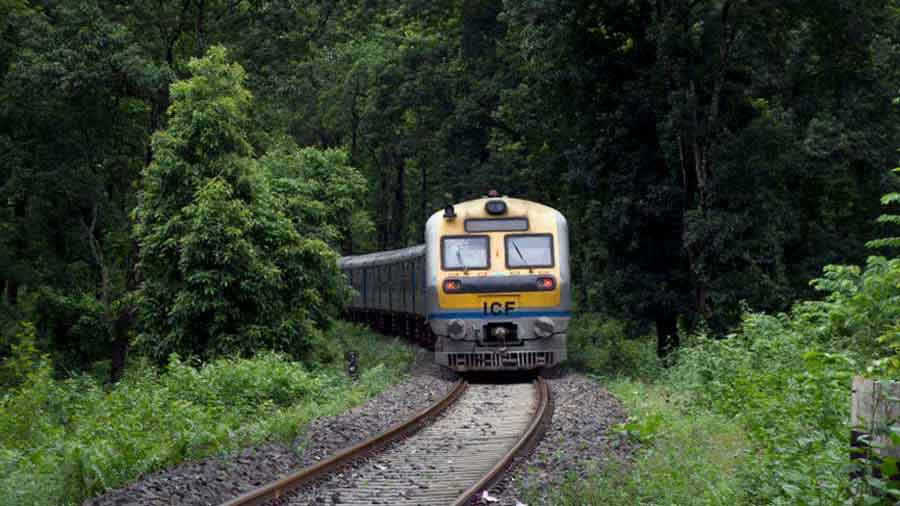 The Siliguri Municipal Corporation (SMC) on Friday passed a resolution demanding revocation of a decision made by the railways that has changed the origin and terminus of Darjeeling Mail from New Jalpaiguri to Haldibari station of Cooch Behar.

Since August 15, the train has been running from Haldibari to Sealdah. On the way, it is stopping at New Jalpaiguri, its erstwhile originating station.

“A decision made by the railways to extend the route of Darjeeling Mail — one of the prominent trains of the region — has reduced the importance of New Jalpaiguri, the largest station of north Bengal. We have unanimously adopted a resolution at the board meeting that railways should withdraw the decision. It has also been decided that we will raise the demand before appropriate authority,” said Gautam Deb, Siliguri mayor.

As the change was announced by the railways, there had been protests from different quarters of Siliguri. Ranjan Sarkar, the deputy mayor, has already sent a letter to the Union railway minister, demanding withdrawal of the decision.

In another development, the civic board on Friday sanctioned Rs 10 crore for repairing roads across the city. “The tender process has been initiated and the work will complete ahead of the ensuing Durga Puja,” said a source.