Based on a report submitted by the NHRC last year, the CBI was given the responsibility of probing heinous cases like murder and rape during the violence 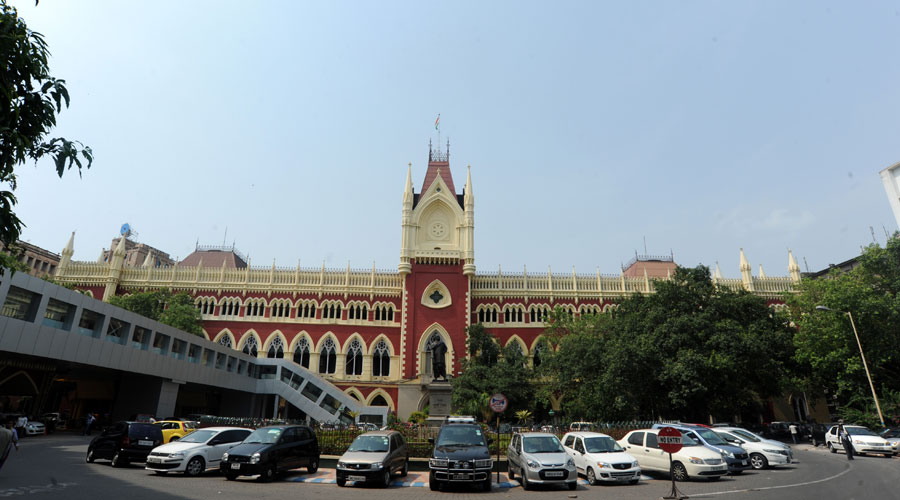 Based on a report submitted by the National Human Right Commission in August last year, the CBI was given the responsibility of probing heinous cases like murder and rape during the violence.

For other cases, the court had constituted the SIT.

In its progress report submitted to the bench on Tuesday, the CBI said 48 cases of alleged rape and murder had been registered and chargesheets filed in 20 of those. The CBI also said 193 accused had been arrested, 164 statements recorded from 101 persons and 128 accused were still absconding.

The SIT in its report said the NHRC had referred to 689 cases, 48 of which had been transferred to the CBI. It said investigations into more than 400 complaints had been initiated and chargesheets filed in 68 of these cases.

The state government also submitted a separate report to the court on the issue.

The government’s report said 293 cases had been lodged but 138 of them were found to be false. In 91 cases, 62 chargesheets had been submitted, the report said.

Lawyers appearing for the complainants sought an order from the court asking both the CBI and the SIT to hand over the copies of the cases concerned to the complainants when they would ask for the same. The bench granted their prayers. The matter will come up for hearing again on February 28.