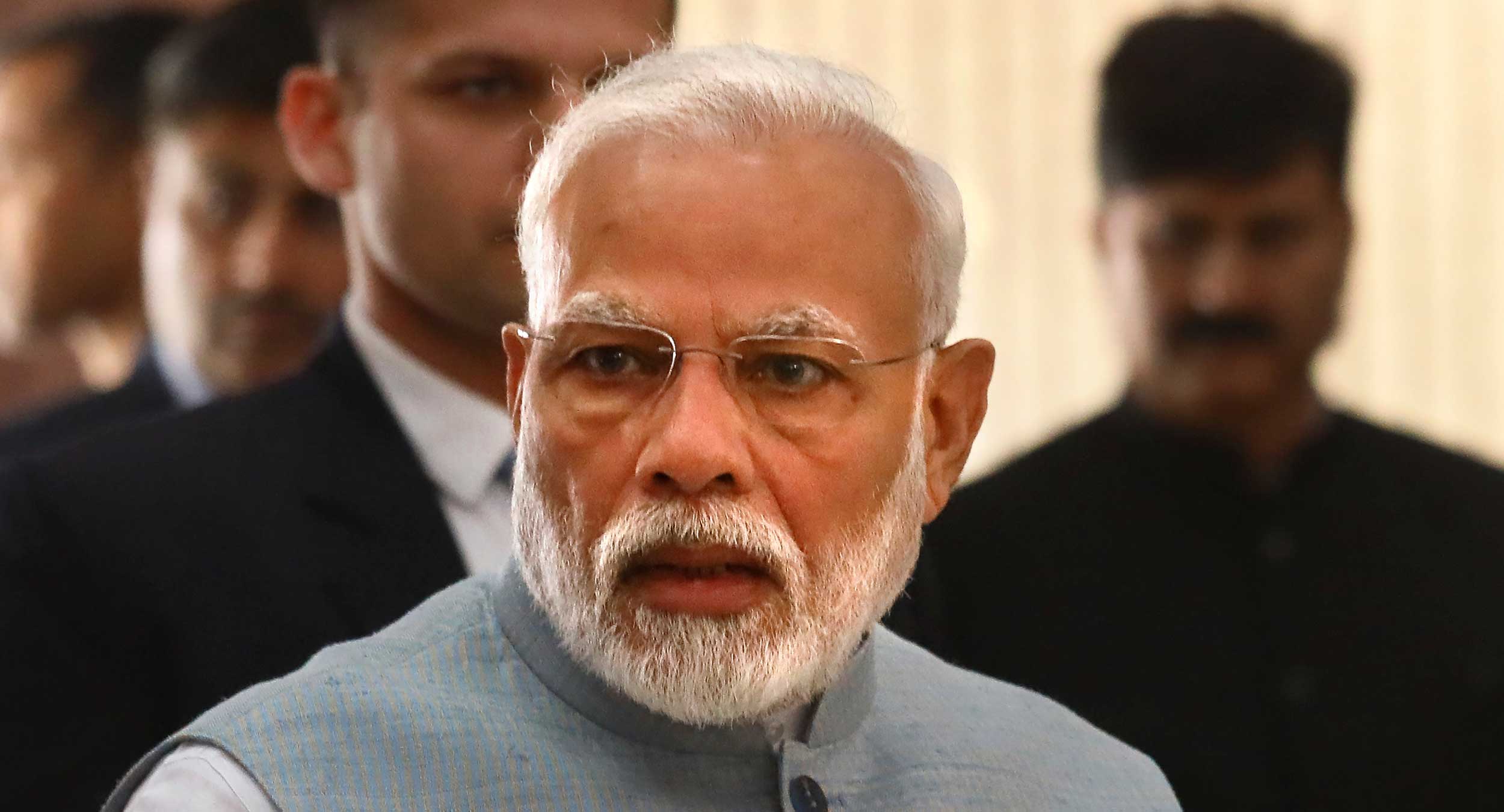 From discussing with BJP MPs in West Bengal about the political situation in the state to seeking feedback on what the party needs to do, Prime Minister Narendra Modi is walking the extra mile to shape the party's campaign for the next year's state Assembly polls.

Modi has held one-on-one meeting with most of the BJP MPs from the TMC-ruled state during the ongoing Budget Session in which he also sought feedback on popular views about his government's schemes, an unambiguous signal about the massive importance he attaches to the Assembly polls due in the state in April-May in 2021.

A marginal player in the state till the party stunned chief minister Mamata Banerjee-led Trinamul Congress by bagging 18 of the 42 Lok Sabha seats in 2019, the BJP hopes to capture power on the back of Hindu consolidation over her government's alleged pro-minority bias and lack of development.

'Modi ji has decided to meet every MP. He asks them about a number of political and development issues. It boosts their morale and energises them for the political battle ahead,' BJP president Dilip Ghosh told PTI.

Locket Chatterjee, who along with Ghosh is the most vocal party member of parliament from the state in Lok Sabha, said Modi enquired about what needed to be done to win the Assembly polls and what is the popular view about the central government and its schemes.

In the 2016 West Bengal Assembly polls, the TMC had won 211 seats in the 295-member Assembly, followed by 26 secures by the Left-Congress alliance and merely three won by the BJP. The Assembly also has one Anglo-Indian member.

The BJP's vote share was barely above 10 per cent against over 45 per cent of the TMC.

However, political landscape of the eastern state has since changed radically with the Left and the Congress seeing a meltdown in their support base and the BJP imprint growing exponentially.

While the BJP's vote share in the Assembly polls held since the Lok Sabha elections has seen a big erosion, including in Haryana, Jharkhand and most recently in Delhi, the party believes that it can upstage the TMC in West Bengal by mounting an aggressive campaign on the twin-planks of Hindutva and development.

The party is likely to stick to its pro-Citizenship (Amendment) Act stand as a large number of its targeted beneficiaries are Bangla-speaking Hindus but may play down its earlier call for a National Register of Citizens (NRC) in the state, sources said.

Following nationwide protests, Modi had said that his government has not discussed any nationwide NRC.

Union home minister Amit Shah, whose aggressive campaign pitch in West Bengal during the Lok Sabha polls when he was the BJP president was considered key to the party's success, is likely to remain strongly involved with its Assembly campaign, they said.

Ghosh said Shah has assured the state party organisation that he would be visiting there three times on an average every month after April.

West Bengal will go to polls along with Kerala, Tamil Nadu, Assam and Puducherry next year.

The BJP believes that Bengal is its best bet, besides Assam, where it is in power, and a win in the politically-crucial state can invigorate its cadre in the same way its landslide win in Uttar Pradesh had done in 2017.