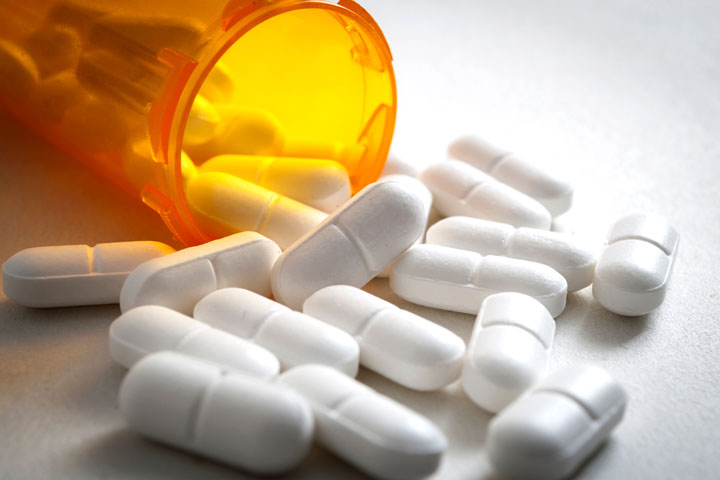 Govind K. Makharia, a professor in the department of gastroenterology and human nutrition at the All India Institute of Medical Sciences, New Delhi, said people tended to consume some over-the-counter drugs that contained gastric acid secretion without realising the consequences.
Shutterstock
Subhankar Chowdhury   |   Calcutta   |   Published 12.12.19, 09:55 PM

The habit of several Calcuttans to buy over-the-counter medicines without consulting a doctor when they suffer from a digestive ailment causes the disease to aggravate, said doctors attending the annual conference of Asian Pacific Association of Gastroenterology.

Doctors said they came across patients who had complications that stemmed from indiscriminate consumption of medicines bought over the counter without a prescription.

Govind K. Makharia, a professor in the department of gastroenterology and human nutrition at the All India Institute of Medical Sciences, New Delhi, said people tended to consume some over-the-counter drugs that contained gastric acid secretion without realising the consequences.

Such medicines are prescribed to treat ulcers and gastroesophageal reflux disease.

“Long-term consumption of Ppi (proton pump inhibitor) such as omeprazol and pantoprazole should be avoided. There could be only some patients who might need long-term use of such medicines because of certain types of diseases. But most of us don’t require those,” said Makharia.

He said indiscriminate use of such medicines suppressed the acid in the stomach, which is a must to kill bacteria ingested through food.

“If there is no acid, you can get GI (gastrointestinal) infections. In the absence of acid, the bacteria can travel to the small intestine to reside there, leading to GI infections,” said Makharia.

Mahesh Goenka, director, Institute of Gastrosciences, Apollo Gleneagles Hospitals, Calcutta, said in the west, drugs could not be purchased without a proper prescription from the doctor.

He said a pharmacist was unaware of an antibiotic’s side effects and for how long it should be consumed.

“Unfortunately the laws are not strict enough in India,” said Goenka.

At the conference doctors spoke on latest innovations in diagnostic procedures such as endoscopy to treat a broader spectrum of diseases.

“Gone are the days when we had to carry out a surgery for gall bladder. Through endoscopy we can reach the precision point and deal with gall bladder. As this is less expensive, we are focussing on the latest developments in minimally invasive procedures,” said Goenka.

Khean Lee Zoh, emeritus professor of medicine at the University of Malaya, said diseases such as fatty liver and pancreatitis were on the rise across the world because of lifestyle changes.

“We are consuming fast foods more and more. We also sleep less because of the work pressure. All these add to indigestion, leading to fatty liver and pancreatitis,” he said.

The conference that started from Thursday will continue till December 15.