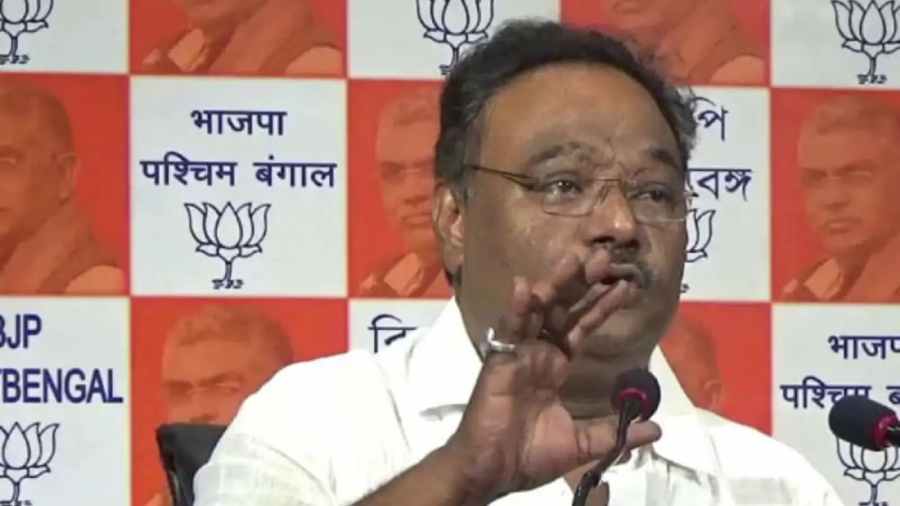 The report of the committee headed by Justice Ranjit Kumar Bag, a former judge of the high court, on alleged corruption in recruitment of staff for government-aided schools by the school service commission (SSC) has ignited a political controversy in the state.

All three major Opposition parties have demanded separate investigations for all recruitments made during the 11 years the Trinamul Congress has been in power.

that almost all recruitments in the departments of education, forest and police should be brought under the scanner.

The report has stated that 381 candidates had been given appointment in the Group C posts of the secondary schools after the expiration of the panel of shortlisted candidates on May 18, 2019.

Speaking to The Telegraph, Bhattacharjee said: “It is a classic case of corruption. The investigation report of Justice Bag has vindicated what we had been alleging all through. It is unprecedented that such a large number of officials have been named in this corruption.”

“Such naked corruption has destroyed the future of a large number of unemployed youths and put the credibility of SSC at stake," Bhattacharjee said.

The CPM leadership, getting ready to launch a fresh movement on the issue, has demanded immediate resignation of state education minister Bratya Basu.

Senior CPM leader Sujan Chakraborty said: “The education minister should be ashamed and resign after the submission of the report.”

“Each and every paragraph of the report indicates how top officials and employees of the SSC used their position to cheat genuine candidates by forging documents. It is terrible to believe that top officials of the SSC have indulged in such corruption with obvious vested interests, depriving thousands of deserving candidates.”

A Congress leader echoed Chakraborty and said Trinamul had been making mockery of the government appointment process.