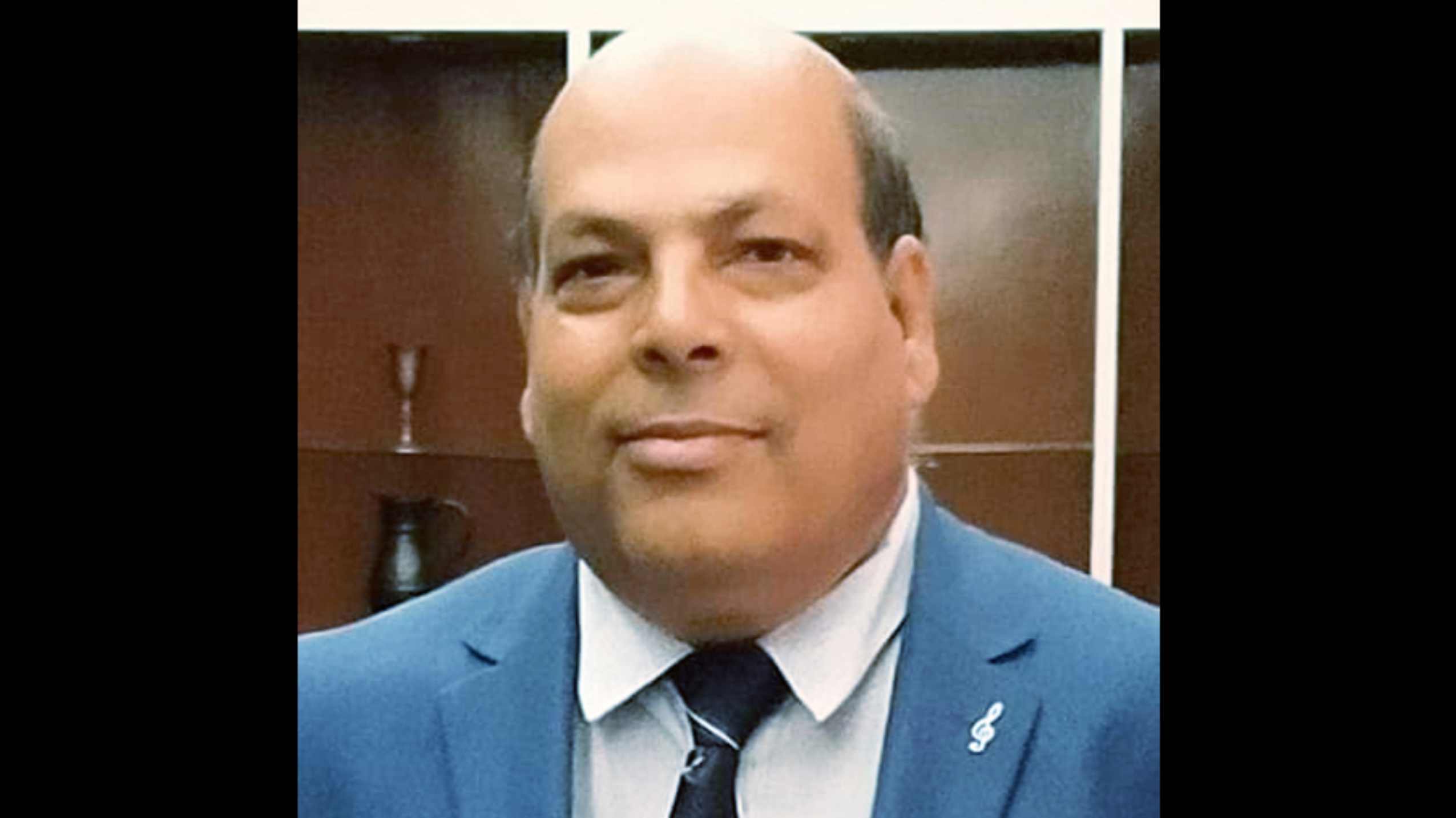 The North Bengal University, the oldest varsity of this region, has decided to engage external experts to review its NAAC (National Assessment and Accreditation Council) ranking and come up with recommendations for improvement, its vice-chancellor Om Prakash Mishra said here on Wednesday.

NBU earlier was ranked by NAAC as an “A” grade university but eventually slipped to “B++”, varsity sources said.

“Some very eminent academics and experts of the country have consented to be part of the external expert committee of the varsity. They will review the report of NAAC and will come up with recommendations. This will make our task easier as we would act on those to improve NBU’s rankings,” said Mishra.

The varsity, he said, formed an ad hoc committee on Tuesday for the council of undergraduate studies in arts, science, commerce and law.

The committee comprises the deans, faculty members, principals and teachers of the affiliated colleges of NBU, and eminent academicians.

“The primary work of the (UG) council is associated with undergraduate affairs of the university, policy decisions and to form a bridge between the affiliated colleges and the university. It also has the responsibility to work for improvement of undergraduate education of north Bengal,” said the VC.

He also announced the formation of a number of new committees in the NBU for various tasks.

“We had said there will be an open house discussion. For that, a three-member committee has been formed to frame modalities. The committee will look into all issues to come up at the open house,” he said.

It includes a space allotment committee to allocate varsity space, which includes departments and administrative buildings.

“They will work only at constructed spaces, not vacant ones, of the varsity to use infrastructure better,” said Mishra.

The varsity intends to broaden and strengthen its social media interaction and outreach, he said, for which two committees — for social media and press and information —will come up.

The VC also stated that the varsity will start repairing its solar power facility to cutdown power bills.