Decision comes as a major boost to tourism during festive season 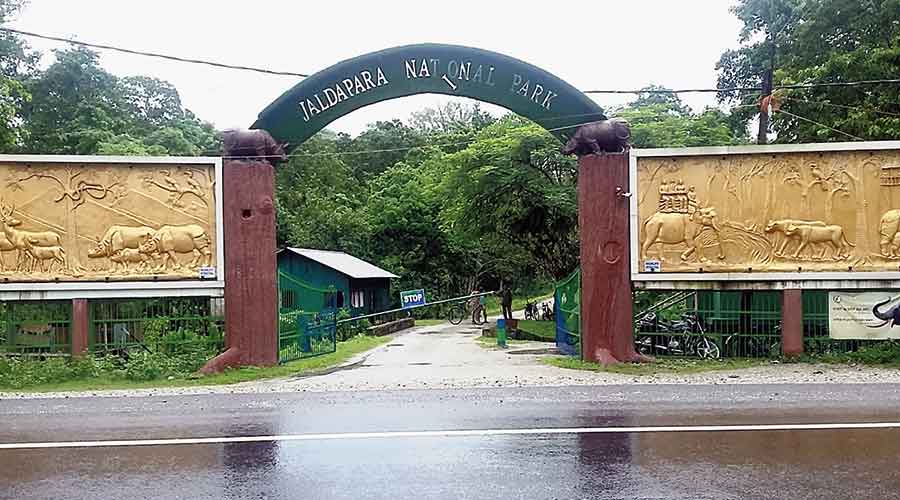 The state forest department has decided to reopen national parks and wildlife sanctuaries of north Bengal to visitors from September 23.

“At a meeting on Wednesday, it was decided to reopen the forests to visitors from September 23 with a set of guidelines forCovid-19 safety. On Friday, forest minister Rajib Banerjee will release the guidelines,” said Ravikant Sinha, the head of the forest force in the state.

Every year, reserve forests are closed from June 16 to September 15, but this year the pandemic scuttled the calendar. That’s why the decision to reopen forests comes as a major boost to tourism.

Resort owners, transporters and tour operators said got queries from tourists on visiting the region during Durga Puja and Diwali. But confirmations were few as tourists invariably asked when forests would reopen.

“Now, we believe we will receive more confirmations,” said a resort owner in Madarihat, at the entry to Jaldapara National Park.

Stakeholders of the tourism industry, both in the plains and hills, have sought an appointment from chief minister Mamata Banerjee who will be in Siliguri next week to attend review meetings of some north Bengal districts.

“We want to meet and update the chief minister about the hardships faced by the industry and its ancillary sectors. Also, we would like to hand over an appeal to her,” said Samrat Sanyal, general secretary, Himalayan Hospitality & Tourism Development Network.

He added they had sought help from state tourism minister Goutam Deb for getting the CM’s appointment.

On Wednesday, the stakeholders met at a resort in Darjeeling to discuss problems faced by the industry in these days and identified the issues for which they need to approach state and central governments, such as waivers on power bills, GST, other taxes and fees, financial stimulus on working capital, insurance of employees associated with the sector and higher moratorium of loans.

“A committee comprising members (representatives) from hotels, homestays, transport, travel agency, rafting, adventure tourism, paragliding and others will be formed, which will submit a memorandum to the chief minister,” said a source.