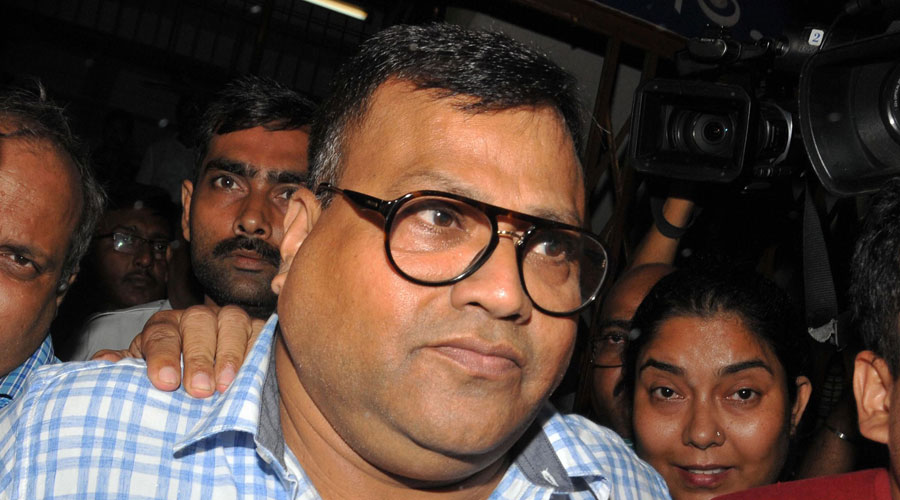 The Enforcement Directorate (ED) has sent letters to some Trinamul leaders and to a suspended IPS officer seeking details of their bank transactions and properties in connection with the probe into the 2016 Narada sting operation.

Mirza was the only person arrested in connection with the probe into the sting operation by Mathew Samuel, CEO of Narada, in which some people resembling Trinamul leaders and suspended IPS officers were seen accepting money from the journalist who posed as a businessman. Mirza was later released on bail.

The ED, which sent notices to senior Trinamul leaders related to the probe in June, said they now wanted to examine into assets of these persons so that they could be booked for assets disproportionate to their income. The Narada tapes are under CBI scanner following a Supreme Court directive.

Trinamul leaders said they expect such mails and summons from central agencies CBI and ED more frequently as the Assembly polls draw near.

“Both agencies have been probing into this case for long and they are yet to come up with a charge sheet. The idea is to try and embarrass our leaders by pulling out dated cases,” said a senior Trinamul leader.