In September, the CBI had arrested four accused in connection the coal pilferage case, which had reverberations in political waters during Assembly polls 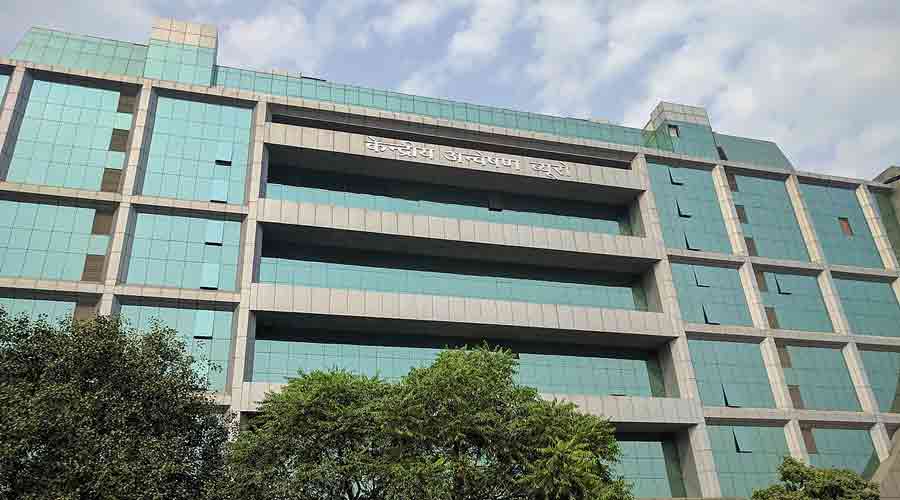 The Enforcement Directorate (ED), probing the alleged multi-crore coal theft case in Bengal, has summoned four aides of Anup Majhi a.k.a Lala, the key accused, to its Delhi office for questioning next week.

in the case, ED officers said. The ED is probing the alleged theft under the Prevention of Money Laundering Act (PMLA).

Majhi has not yet been arrested. In September, the CBI had arrested the four accused in connection with its probe into the coal pilferage case, which had reverberations in political waters during the Assembly polls this summer.

All of them obtained bail recently.

While arresting the four accused, the CBI had claimed they had assisted Majhi “in engaging miners, arranging transporters and selling illegally excavated coal”.

The investigators suspect that over Rs 1,300 crore was illegally generated and the amount was reportedly distributed among politicians, police officers and other influential persons.

The ED has already questioned Abhishek Banerjee, the all-India general secretary of the Trinamul Congress, in connection with the case. The agency has also questioned his wife Rujira.