Mother’s birthday in song and words

The function started with highlighting the Mother’s life 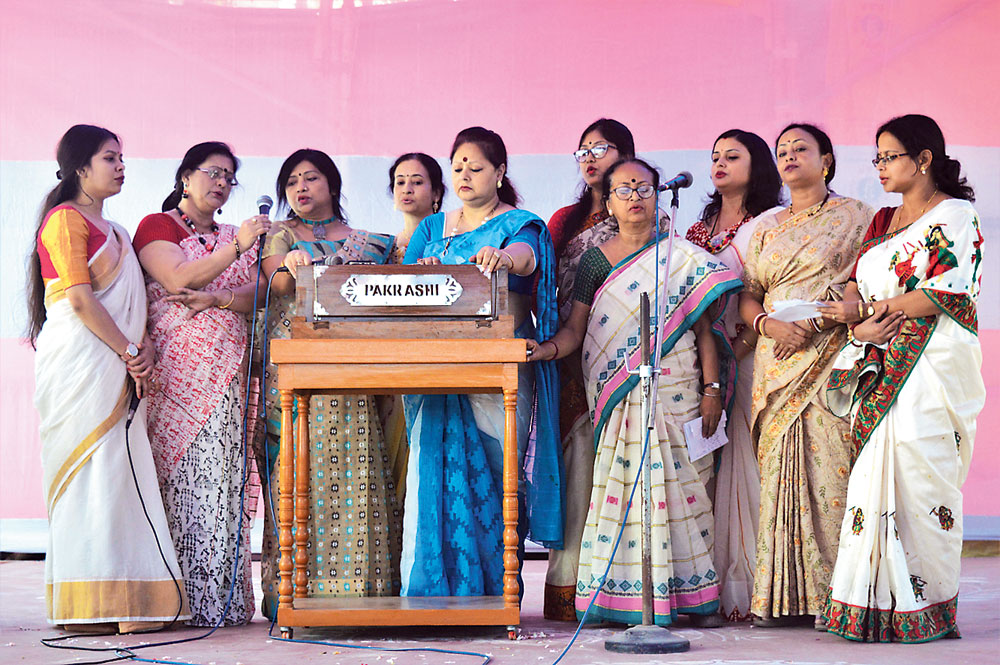 Our school celebrated the Mother’s 141st birth anniversary with cultural programmes to remember her teachings.

The function started with highlighting the Mother’s life. This was followed by a devotional song Shefali Shurobhi Jagay, sung by Debasmita Sengupta of Class XI. “I am grateful to be a part of such a beautiful celebration,” Debasmita later said.

Students also read out excerpts in English and Bengali from the Mother’s book The Sunlit Path. The readings were insightful. A beautiful dance recital by Drishti Datta and Arunika Som drew a lot of applause. 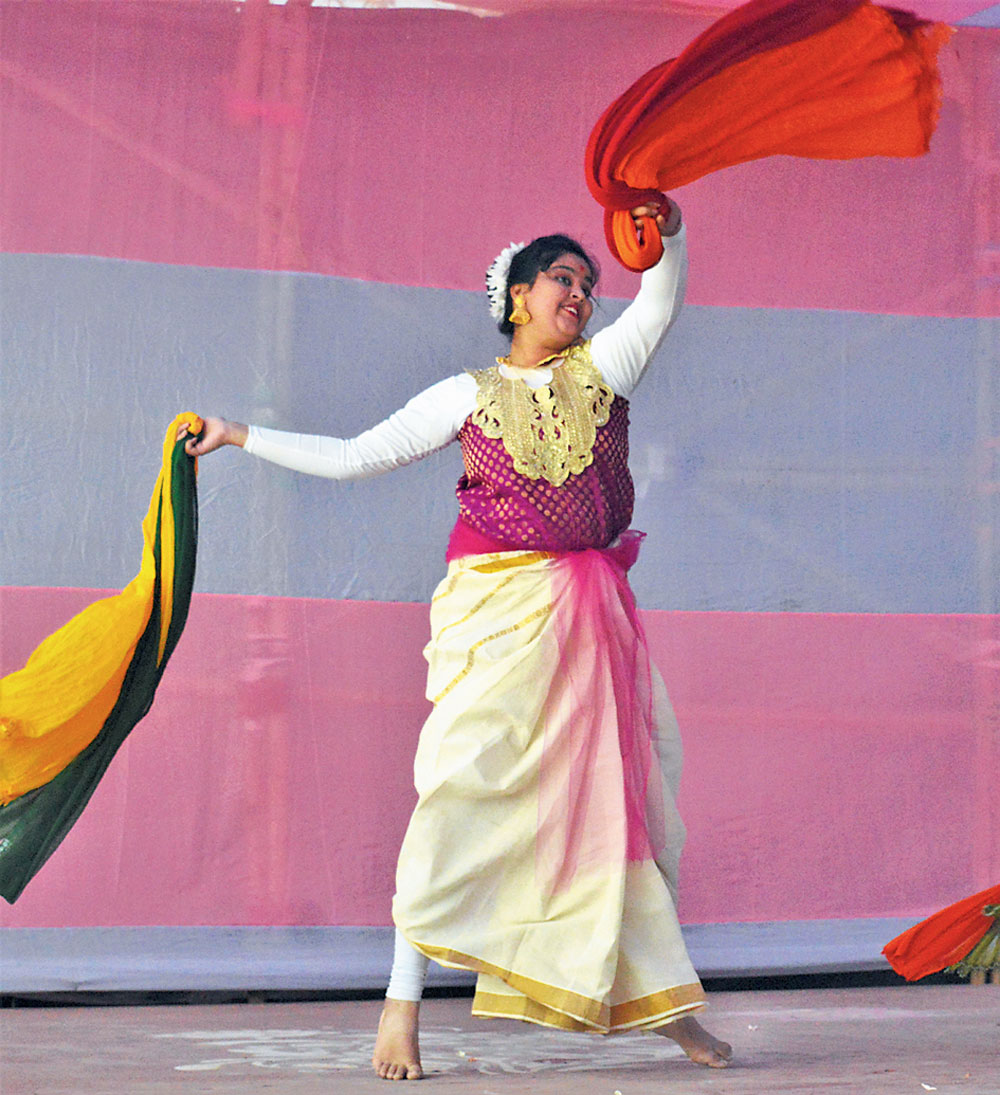 Our teachers read out from the Mother’s works in Bengali and English, which included Darshan Messages, which Sri Aurobindo would impart when he met his disciples and answered their queries. Our vice-principal N. Chandra read from The Mother's Vision — a reply given by the Mother to her disciple to a question based on the concept of sincerity.

Lastly our principal Debleena Bhattacharya concluded the programme with an inspirational speech. She also quoted from the book The Mother on Education.

The teachers performed a closing song and the celebration ended in perfect harmony.