The bypoll will be held on May 19 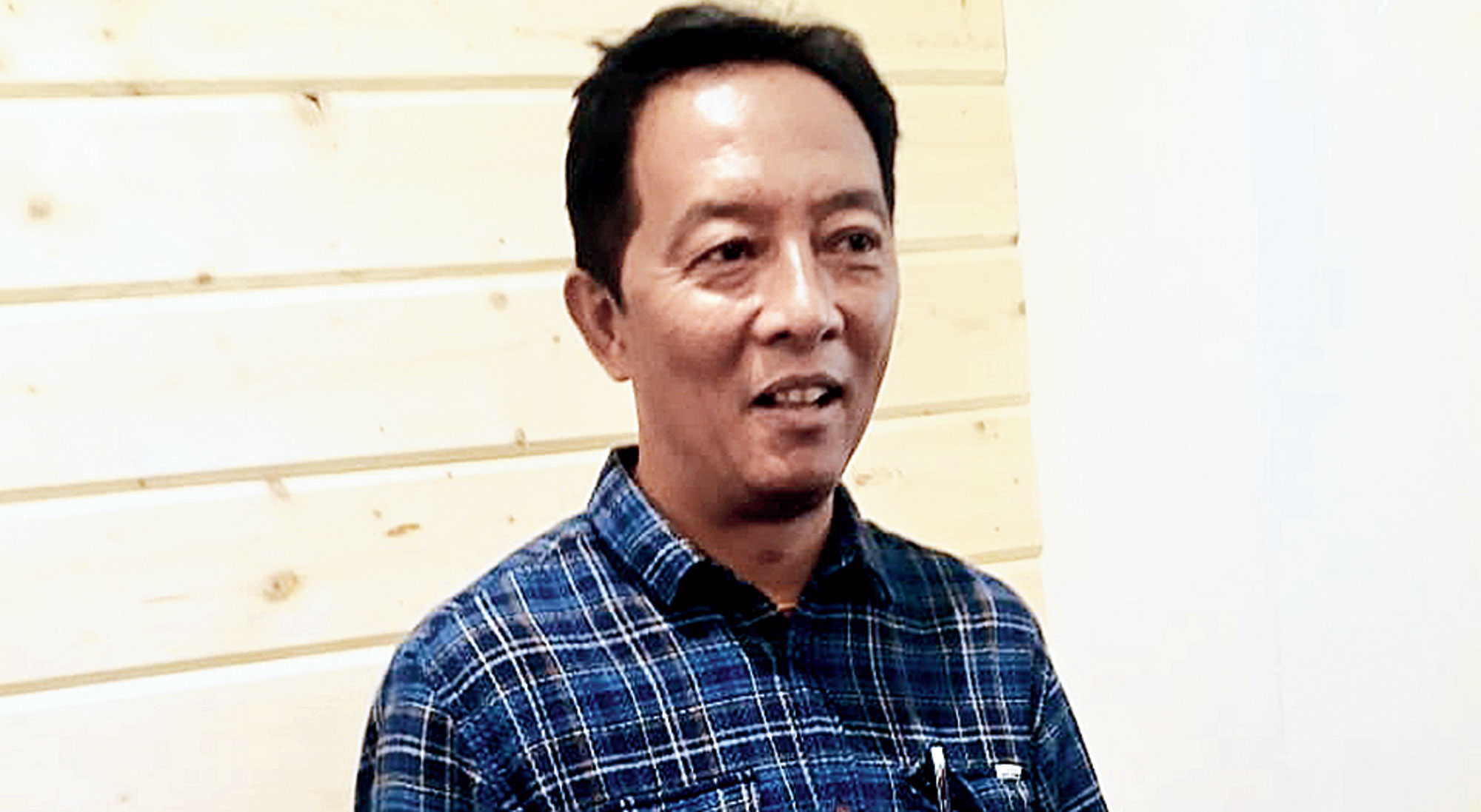 The Gorkha Janmukti Morcha on Tuesday declared its president Binay Tamang as the candidate for the Darjeeling Assembly bypoll with a “100 per cent guarantee” that he would be a cabinet minister in charge of hill affairs in the event of his win.

The bypoll was necessitated after MLA Amar Singh Rai quit to contest from the Darjeeling Lok Sabha constituency on a Trinamul ticket.

The bypoll will be held on May 19. The decision to field Tamang was taken by a meeting of the Morcha’s central committee.

Keshav Raj Pokhrel, a central committee member, had claimed earlier that Bengal chief minister Mamata Banerjee had promised to make its candidate a minister if he won the bypoll.

Asked about the ministry, Pokhrel said on Tuesday: “We can give you 100 per cent guarantee on the ministry issue. After 40 years, a hill resident will be a minister in the Bengal cabinet and that, too, with an important portfolio like hill affairs department.”