The Duncans group has nine gardens in the foothills, eight in the Dooars and one in Terai 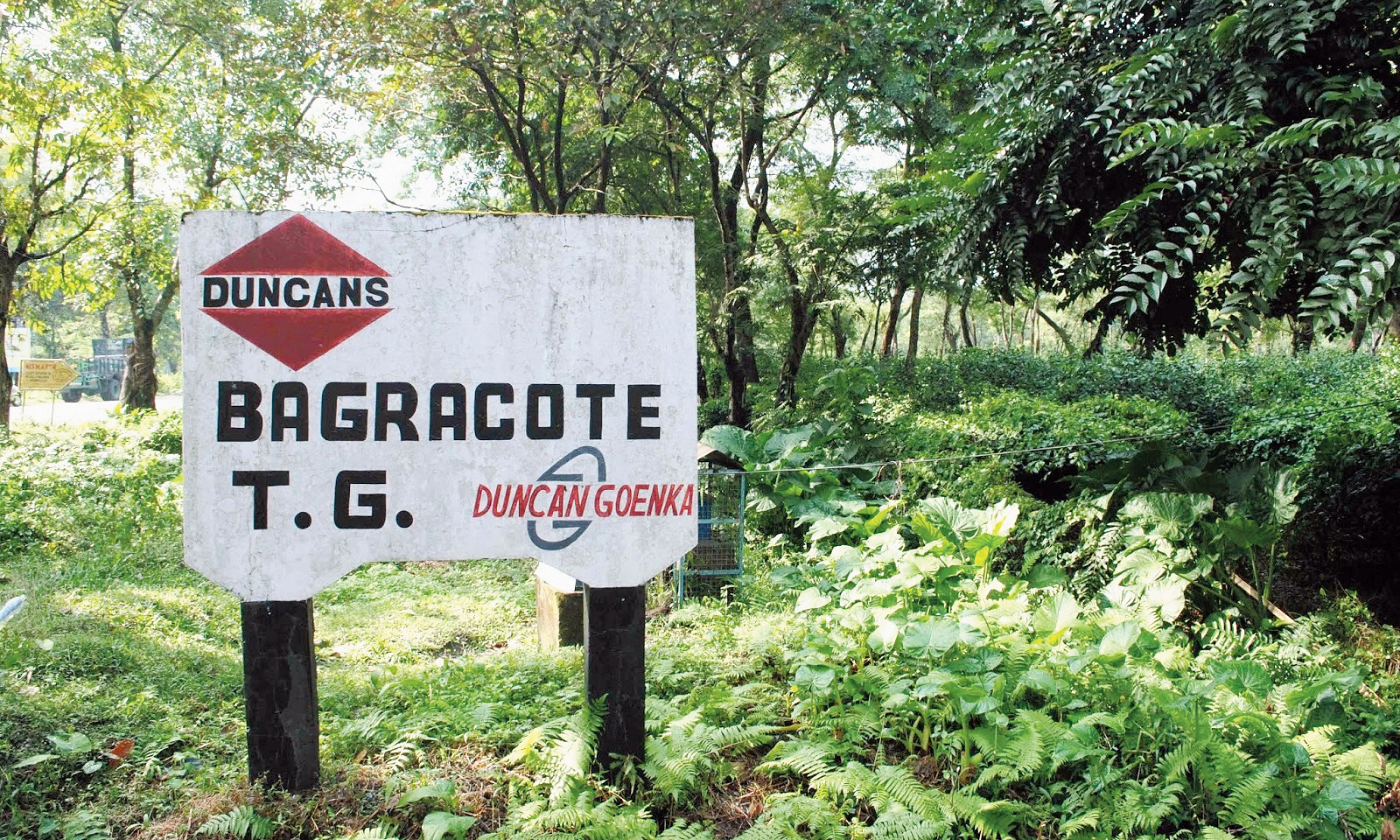 The managers of six Duncan Goenka Group tea gardens in the Dooars have left the estates in the past two-three days, union sources said on Tuesday, reviving fears among 9,000-odd workers about 2015 when the firm had abandoned most of its plantations in the region.

Some of the abandoned gardens had reopened following the intervention of the Bengal government.

The fresh uncertainty comes ahead of the general election. Tea workers account for a large chunk of votes in north Bengal, especially in the Darjeeling, Alipurduar and Jalpaiguri Lok Sabha seats.

“We have come to know that those working in managerial posts in the gardens of Duncans have left…. It is a matter of concern that the gardens have been abandoned again and the workers left in the lurch. In most of these gardens, there was a delay in payment of wages. The state labour department should intervene immediately,” said Ziaul Alam, convenor of the Joint Forum, an apex body of 25 tea unions.

The managers of the six gardens — Gangaram, Dhumchipara, Bagrakote, Killkott, Birpara and Nagaisuree — could not be contacted for their response.

The Duncans group has nine gardens in the foothills, eight in the Dooars and one in Terai. One estate is shut and two others have been handed over to another firm.

Trinamul leaders tried to calm fears among the 6,000-odd permanent and 3,000 contractual workers in the six gardens. Some sources in the ruling party said the management had not “abandoned” the gardens. “The managerial staff are away to arrange for funds to make payments,” said a source.

The anxiety has come as a fresh challenge for Trinamul. After Duncans abandoned its gardens in 2015, the state government had held several rounds of talks and persuaded the group to reopen some of them.

“As a result of the talks, most of the gardens reopened. But for the past few weeks, there had been problems with wage payments. Now that the managerial staff have left the six gardens, we apprehend a similar situation again,” said Gopal Pradhan, a senior union leader.

Nirmala Sitharaman, then junior Union commerce minister, had visited some of these estates during the crisis in 2015. In January 2016, the Centre had announced that it would take over seven tea gardens of the group. But the company moved court against the plan.

The state then initiated the talks that led to the reopening of some gardens. Since then, chief minister Mamata Banerjee and other Trinamul leaders have been highlighting their efforts while accusing the Centre of doing nothing to help the gardens’ workers.