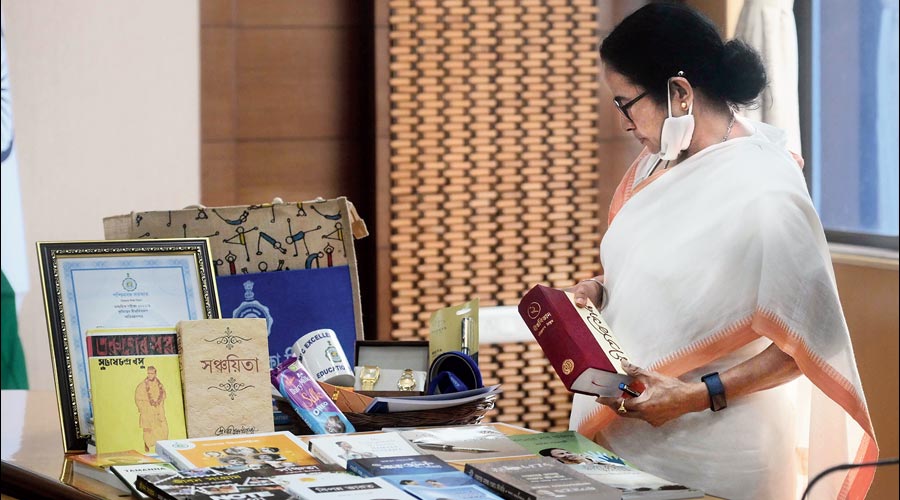 Bengal Chief Minister Mamata Banerjee on Saturday said she would urge Jharkhand to prepare a plan in consultation with her government to mitigate floods in the region.

Speaking to reporters at a flood relief camp in Arambagh in the Hooghly district, Mamata said she will request the Centre to prepare a master plan to prevent floods.

"This is a man-made flood. I will request Jharkhand to prepare a plan in consultation with us. Will request the Centre to prepare a master plan to prevent recurrence of floods. Had the dams in Jharkhand been dredged, Bengal would not have faced such a situation," she said.

After an aerial survey of a few flood-hit areas, Mamata said discharge of more than 5 lakh cusec water by PSU DVC over the past two days without informing the Bengal government has caused the flood in the state.

The situation in parts of East and West Midnapore, Bankura, Hooghly, Birbhum, Howrah and East and West Burdwan was grim due to excessive discharge of water by DVC, following rains in Jharkhand, the chief minister said.

Four lakh people of the state have been affected by the floods and the state government was providing them relief, she said.

Fifty rescue and relief teams of the National Disaster Response Force (NDRF) and SDRF were working in the affected areas, Mamata said.

"Hope the water will recede quickly," she added.